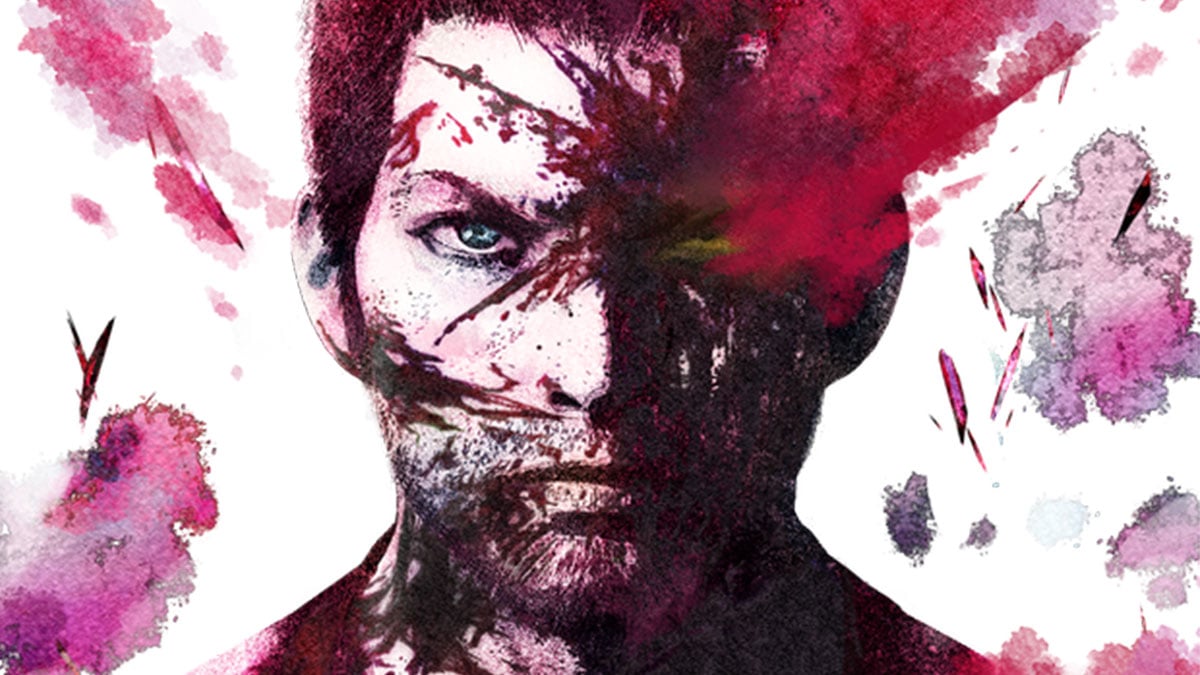 Square Enix has released what is being labeled as the “final” Stranger of Paradise: Final Fantasy Origin trailer. This trailer features an overview of the game, showing off more plot details and giving viewers one last taste of what the characters will be like. The trailer also shows more gameplay footage, including fights with the four fiends from the very first Final Fantasy game.

The trailer reveals more about Jack’s relationship with Princess Sarah of Cornelia, strongly suggesting a romance between the two. Other parts of the trailer touch on the other playable cast in Jack’s party, showcasing more of their personalities as they travel the world of the original Final Fantasy to stop Chaos. The dark elf king Astos also appears in the trailer as an ally to Jack, hinting that he knows something about Jack’s memory.

The highlight from the trailer is the boss fights with the four fiends, major antagonists from the first Final Fantasy. Each fiend is the master of the elements: Kraken is a tentacle monster who controls water, Marilith is a multi-armed, half-snake warrior with the power of the flames, Lich is the master of the dead, and Tiamat is a multi-headed dragon with the power of the wind. Each fiend is given a drastic new redesign, with Lich even gaining a creepy robotic voice.

The trailer ends on a somber note, with Jack walking in a wheat field while Frank Sinatra’s “My Way” plays in the background. The trailer foreshadows that Jack and Sarah’s romance may meet a tragic end. The trailer also doesn’t reveal the connection between Jack and the villainous Garland, with whom he shares a surname.

Fortunately, we don’t have to wait much longer to find the answers to all of our questions. The game releases on the PlayStation 5/4, Xbox Series X/S, Xbox One, and PC on March 18.