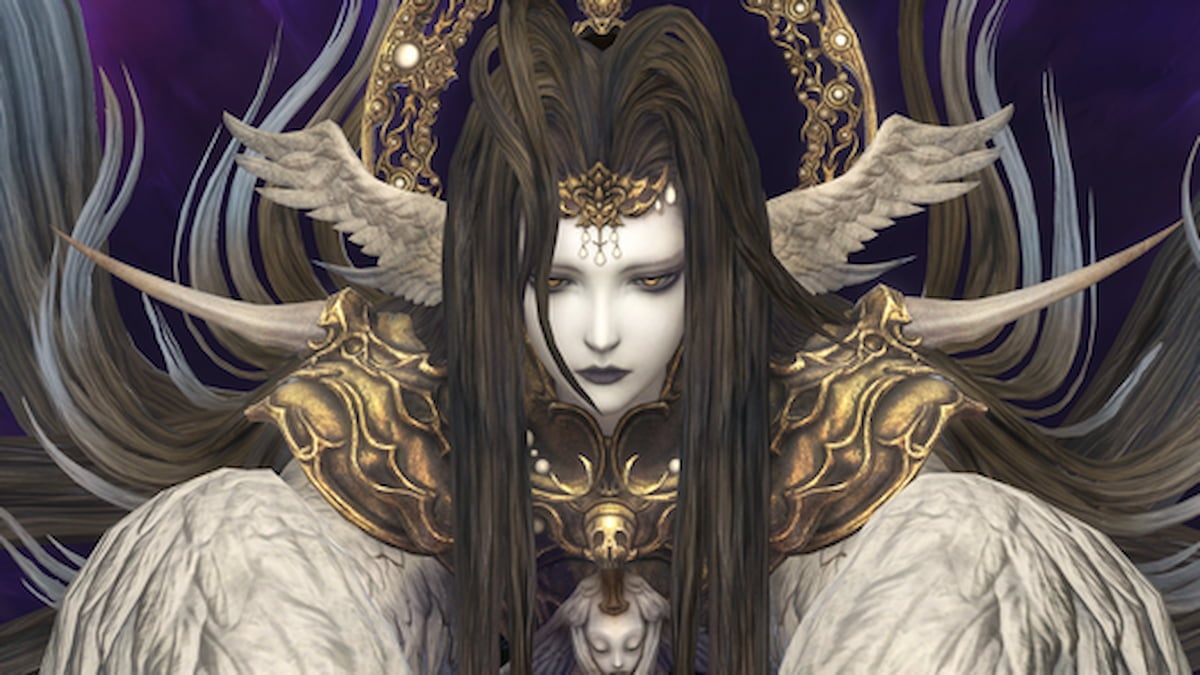 Final Fantasy XIV has just finished its latest unofficial world first race for the Dragonsong’s Reprise Ultimate raid. This fight is currently one of the most difficult pieces of content introduced in the MMO, and many players have once again begun to question the use of third-party tools and mods in the game because of it. Game director and producer Naoki Yoshida has posted an official statement clarifying the use of such tools in a recent news update.

Formally, the use of all third-party tools is explicitly banned in Final Fantasy XIV. However, certain mods are much more “bannable” than others. In fact, Yoshida claims that there is no possible way to define every tool that is deemed bannable. The categories listed by priority for investigation are: “Use of tools that allow players to more easily complete content,” “Modification of the UI to display additional information,” “Use of packet spoofing tools,” and “Any actions or public statements that promote use of third-party tools.”

Yoshida has made it clear that third-party tools used to enhance the HUD and UI are normally utilized because the in-game displays are lacking something, and the developers will continue to discourage their use by enhancing the functionality of the HUD. Mods that allow hacking or manipulating the game for advantages, however, are traceable in the system logs, and methods are in place to take action against cheaters.

Reporting these activities is what helps discover accounts to be found in violation, and most players that utilize third-party tools that don’t affect gameplay have taken a “just don’t talk about it” approach. Accounts that are deemed to be in violation normally get a temporary ban before a permanent one, and so while it is ill-advised, it ultimately falls on the player whether the risk is worth it.