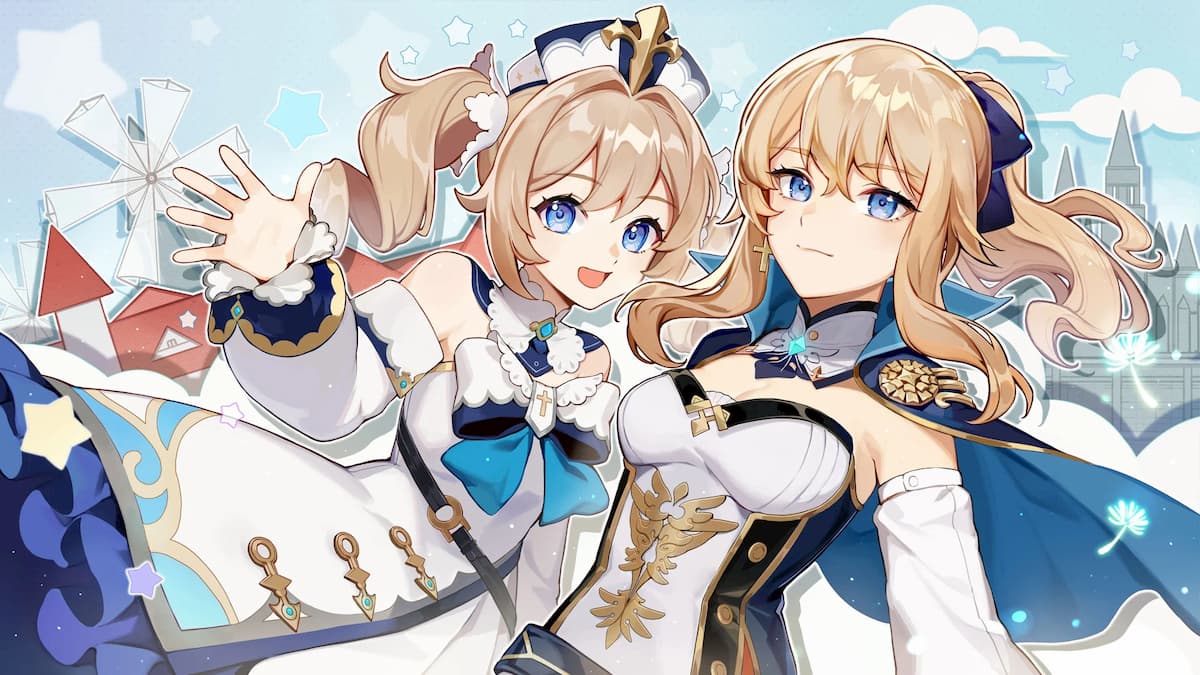 Although most of our eyes are on next-gen consoles, developer MiHoYo may be more enthralled with mobile gaming at the moment. According to Sensor Tower, its free-to-play RPG, Genshin Impact, has amassed over $393 million in revenue on mobile platforms.

This would mean that the game has raked in an impressive average of over $6 million per day since release. Due to this, Genshin Impact has become the second-highest-grossing mobile game in the last two months, behind Tencent’s Honor of Kings with $467 million.

The analytics firm’s report mentions that the game’s largest market has been MiHoYo’s home country of China, generating over $120 million, with Japan and the United States following with $97 million and $74 million, respectively.

The steady cash flow has allowed Genshin Impact to edge out more well-established titles, like PUBG Mobile and Pokemon Go, which were the third and fourth highest-grossing games. MiHoYo may have iOS users to thank for this, as Sensor Tower reveals the App Store made up 57.5% of the $393 million.

Additionally, the Chinese RPG is on PS4 and PC, but MiHoYo has yet to release the sales numbers from these platforms. However, expect the game to continue its traction in popularity well into 2021, as its highly-anticipated 1.2 update is set to drop later this December.