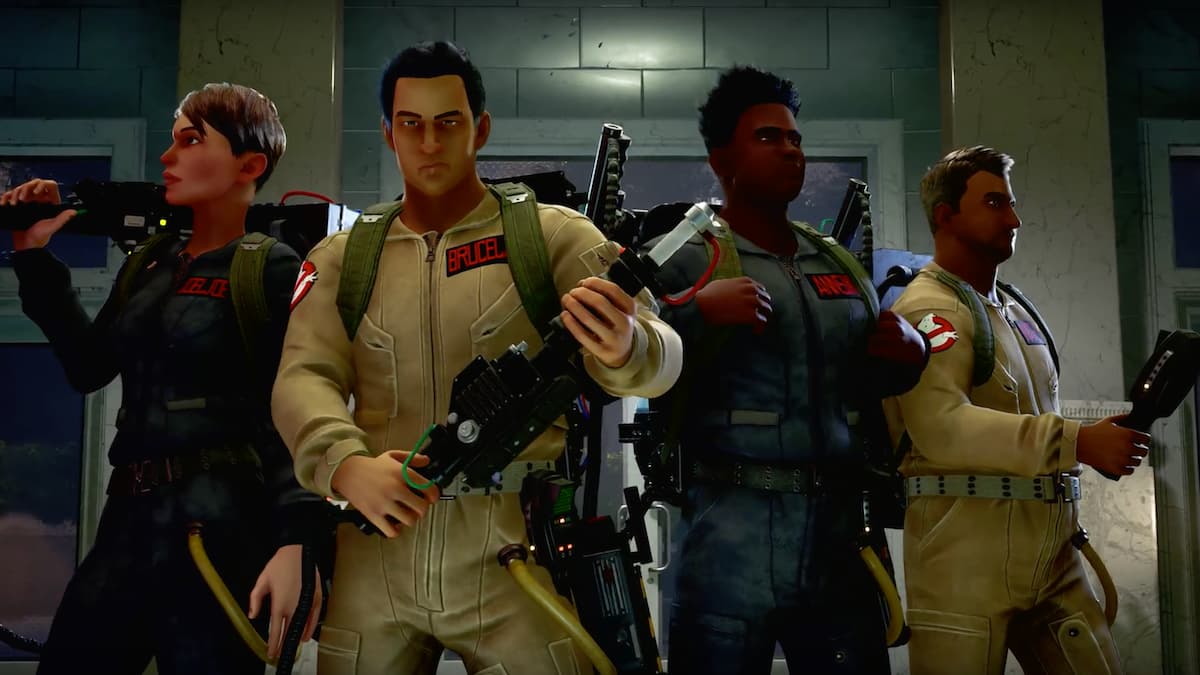 With previous credits including Friday the 13th: The Game and Predator: Hunting Grounds, studio IllFonic clearly has a knack for licensed asymmetrical multiplayer. The next IP that the studio is tackling, however, is markedly different from the aforementioned franchises, but a beloved series nonetheless. Get ready to have the Ghostbusters theme stuck in your head again — IllFonic has announced Ghostbusters: Spirits Unleashed at GDC 2022.

It’s easy to figure out the premise yourself: four players will be in the shoes of Ghostbusters, and a fifth player will take the role of the ghost. The object of the ghost is to haunt the map, which will have wandering civilians who are quite easy to scare. The role of the Ghostbusters is quite obviously to capture the ghost.

IllFonic touts a level of customization that players can take advantage of — players can create their own ghost-busting characters and choose from a variety of cosmetic options, but they can also choose between different upgrades for their equipment, which includes recognizable tools such as the Proton Pack and the PKE Meter. Meanwhile, there will be different Ghost characters to choose from, each with its own set of unique abilities and strategies.

Ghostbusters: Spirits Unleashed takes place after the events of Ghostbusters: Afterlife, the 2021 film that brought the return of the original Ghostbusters crew. Ernie Hudson and Dan Aykroyd are back as Winston Zeddemore and Ray Stanz, respectively, guiding the new Ghostbusters recruits; IllFonic’s game will have its own original supporting cast as well. Releasing sometime in the last quarter of 2022, Spirits Unleashed will be available on PC, Xbox One, Xbox Series X/S, PlayStation 4, and PlayStation 5, with full crossplay support — make whatever joke about crossing the streams now, before it gets trite.