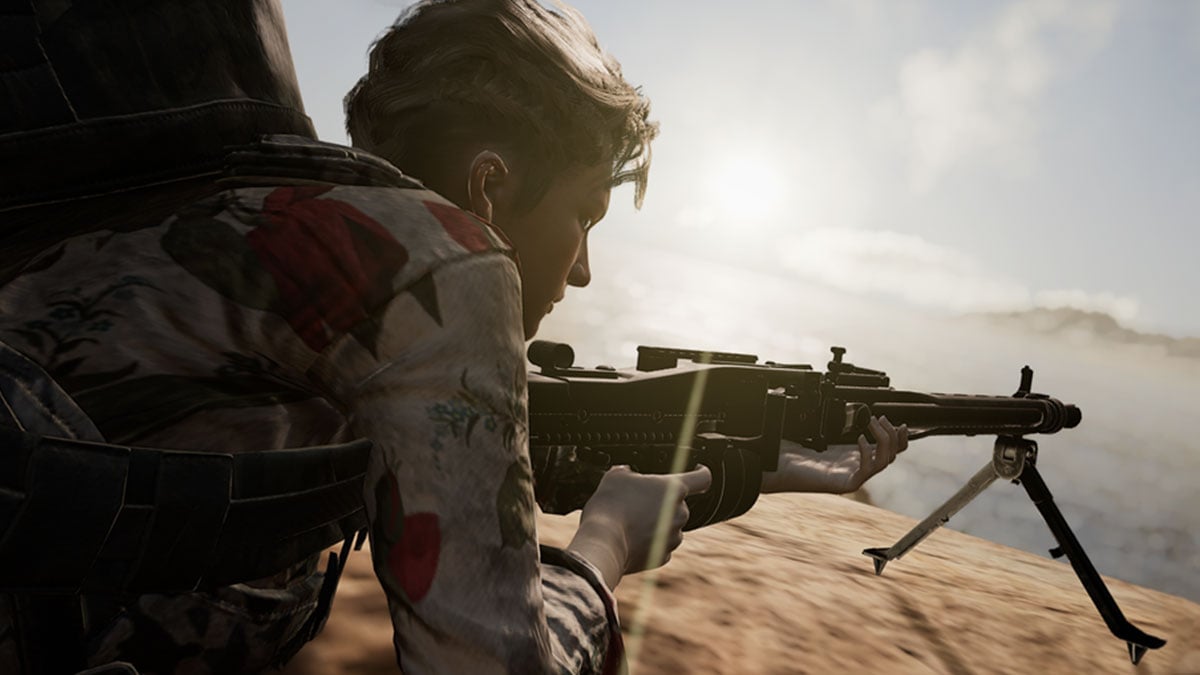 PUBG: Battlegrounds went free-to-play just a few weeks ago, in an effort to “welcome new players” to the battle royale staple. That strategy seems to have paid off. Not only did PUBG more than double its average concurrent player base after the switch, but it’s now achieved a staggeringly high rate of growth.

A press release from parent company Krafton revealed the number: PUBG increased its new player count by a whopping 486% — that’s a higher rate than when the game first launched in 2017. The rate is even higher in certain regions: it’s 537% in Southeast Asia and South America. That’s a lot of new players to welcome, just as Krafton intended. Playtime is up too, with a 100% increase on PC and a giant 400% on PlayStation 4 and 5.

PUBG creative director David Curd previously said that the switch wasn’t because of Fortnite, Apex Legends, Call of Warzone, or other battle royale competitors. “We feel it is truly the right time,” Curd said when the free-to-play change happened. With player increases like this, those words are being proven truer and truer.

Krafton as a whole has stayed busy beyond guiding PUBG: Battlegrounds into this new phase. Back in October, it acquired Subnautica developer Unknown Worlds Entertainment. Most recently, it’s sued PUBG clone Garena Free Fire, saying that game has done wholesale plagiarism of PUBG. With such a free-to-play success rate, it’s no wonder other games are trying to rip PUBG off.