Update: The table in the 10-K reflects marketing committments made to third-party companies, according to a Take-Two spokesperson. Being Rockstar Games an internal studio, it looks like GTA 6 is not involved in the reported increase of the marketing spending for the 2023-2024 window.

Original news: Take-Two’s 10-K SEC filing reveals that the company’s marketing budget will be increased during the 12 months ending on March 31, 2024, and this is being linked to a GTA 6 release in that window.

The recent reports have claimed that the game is currently in development, and perhaps it will be smaller than GTA V so it can launch faster and then expand regularly with free updates. But sources have different views about how deep it is in its development process.

Analyst Jeff Cohen from investment firm Stephens notes that there’s a spike in the publisher and owner of Rockstar Games’ spending on marketing and that peak will make the company spend $89 million on marketing, which is more than twice the marketing budget for other fiscal years in the next half-decade.

While the analyst is “not sure” of what this could precisely mean in terms of new releases from Rockstar Games, a similar prediction lead to “the launch of Red Dead Redemption 2 before that game’s announcement.”

It is also mentioned that Take-Two ” has spoken very confidently about the pipeline over the next five years and existing live services execution has been excellent,” and this is a further hint at the likely launch of GTA 6 in that time frame.

Such prediction would make it so that the next Grand Theft Auto game might be launch between April 2023 and March 2024, a believable window for such a big effort.

The other rumors involving storylines and settings are most likely fake, but they give an idea of how much anticipation there’s behind this new chapter in the long-standing franchise. 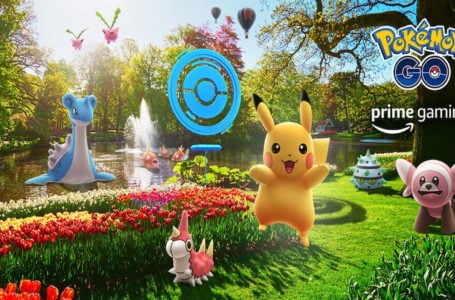 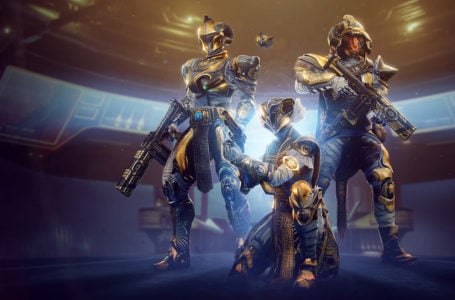 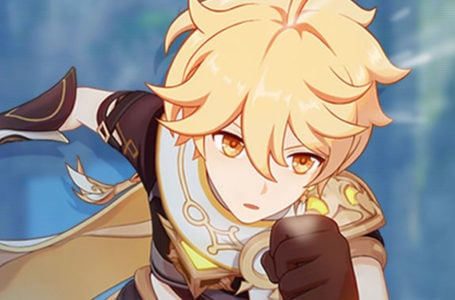