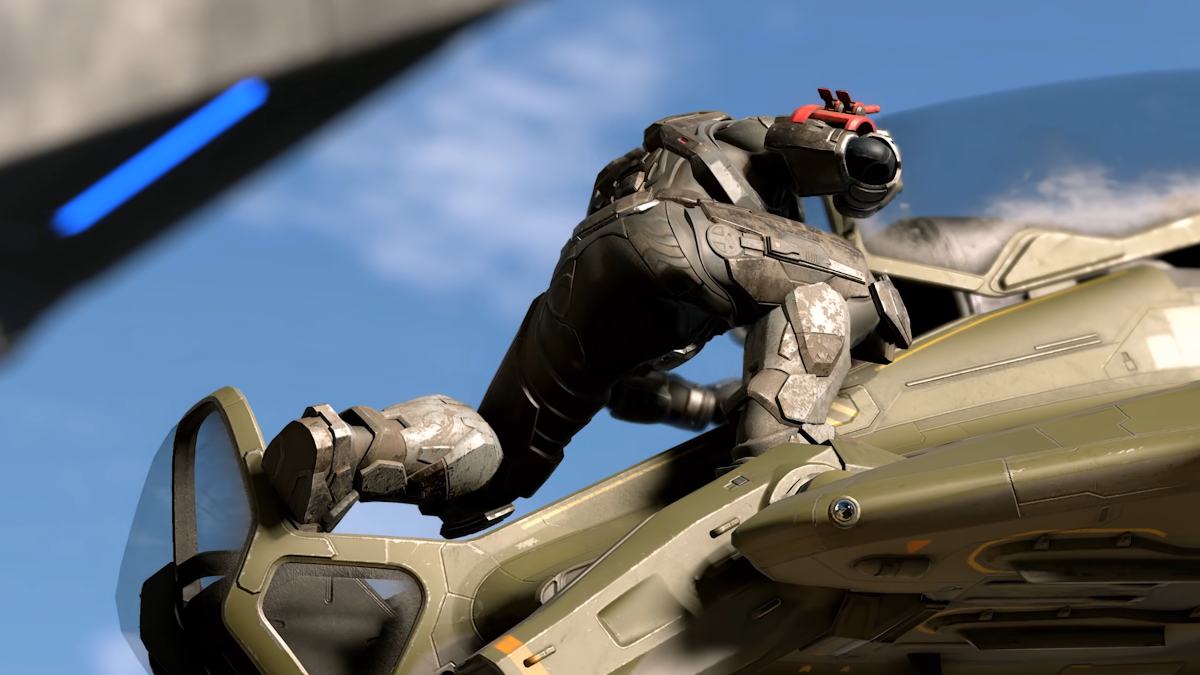 One of the biggest areas of criticism in Halo Infinite will soon be seeing some changes. Head of Design at 343 Industries Jerry Hook tweeted that the team is finally ready to change how the Halo Infinite multiplayer store bundles content and prices that content starting on Tuesday, January 18, 2022.

Among the changes coming to the store, Hook made sure to say that pricing across the board will come down. While he did not go as far as to say how much the decrease will be, it would appear the armor sets that previously cost 2,000 credits ($20 worth of real-world money) may be a thing of the past. Other examples of items that cost quite a bit include weapon skins for $10 and a couple of small daisies and teddy bear items for $15.

Among the changes to packaging, Hook promised that more items would be available on their own in the store, meaning you won’t have to pay the bundle price to own it and that they want to include more value in the bundles themselves. He did not say whether that meant more items in the group or just generally better things included.

The Halo Store should be changing up quite a bit as the weeks go on, with more changes coming as Season One gets nearer to its end in May. Hook asked for players to continue providing feedback so the developers can make the Halo Infinite experience continue to improve as time goes on.