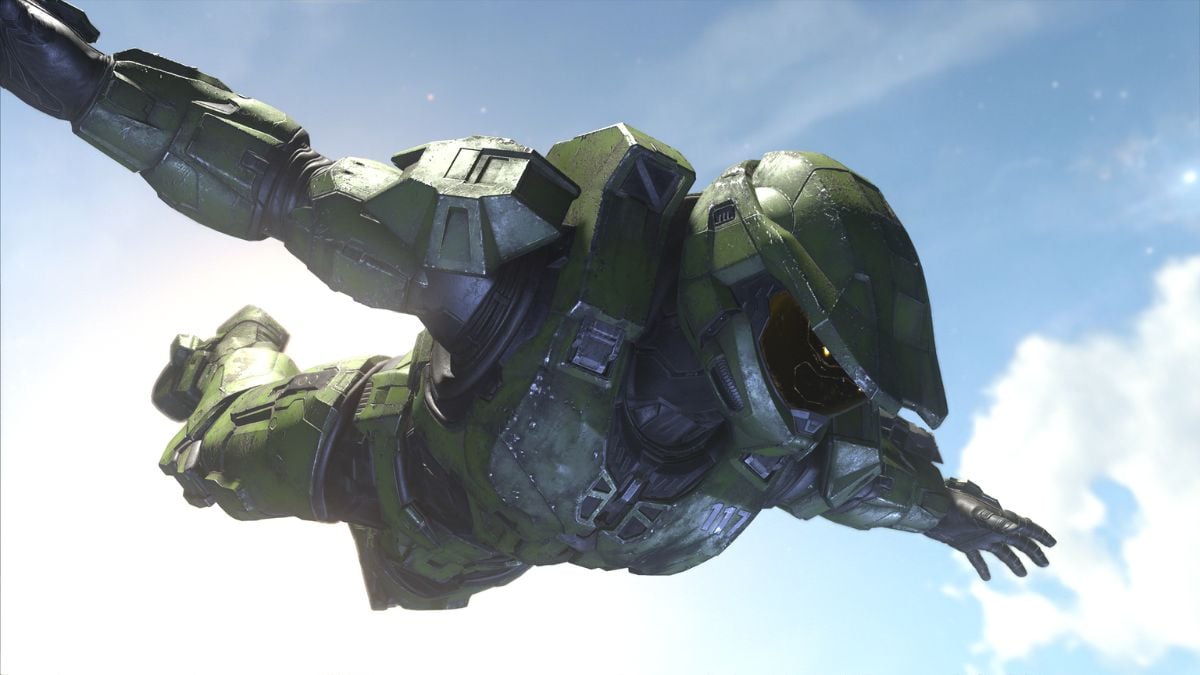 Xbox and PC exclusive Halo Infinite has crossed a major milestone: the hit FPS has had 20 million players since its launch in December. The official Halo Twitter account shared the news on Tuesday.

“With over 20 million Spartans joining us so far, we’re thrilled to announce that #HaloInfinite is the biggest launch in Halo franchise history!” said the Halo Twitter account. “Thank you, everyone, for joining us on the next step in this great journey.”

It’s been easier than ever to access Halo Infinite with its free-to-play multiplayer modes and day one introduction for Xbox Game Pass subscribers. This has likely contributed a lot to Halo Infinite’s success on Xbox and PC platforms. It’s also been ranked highly by journalists around the world with a great 87 MetaCritic score across 96 outlets. However, we didn’t think as highly of its single-player campaign.

The number will likely grow as Season 2 is on the way. New content will be dropped through the battle pass, and items on the store have recently had “reduced pricing across the board,” according to a recent tweet by 343 Industries’ Jerry Hook. You’ll also be able to earn credits that you can redeem for items in the store.

Season 2 will reportedly kick off sometime this May. With the campaign teasing future content, we could also see some more single-player DLC in the future.