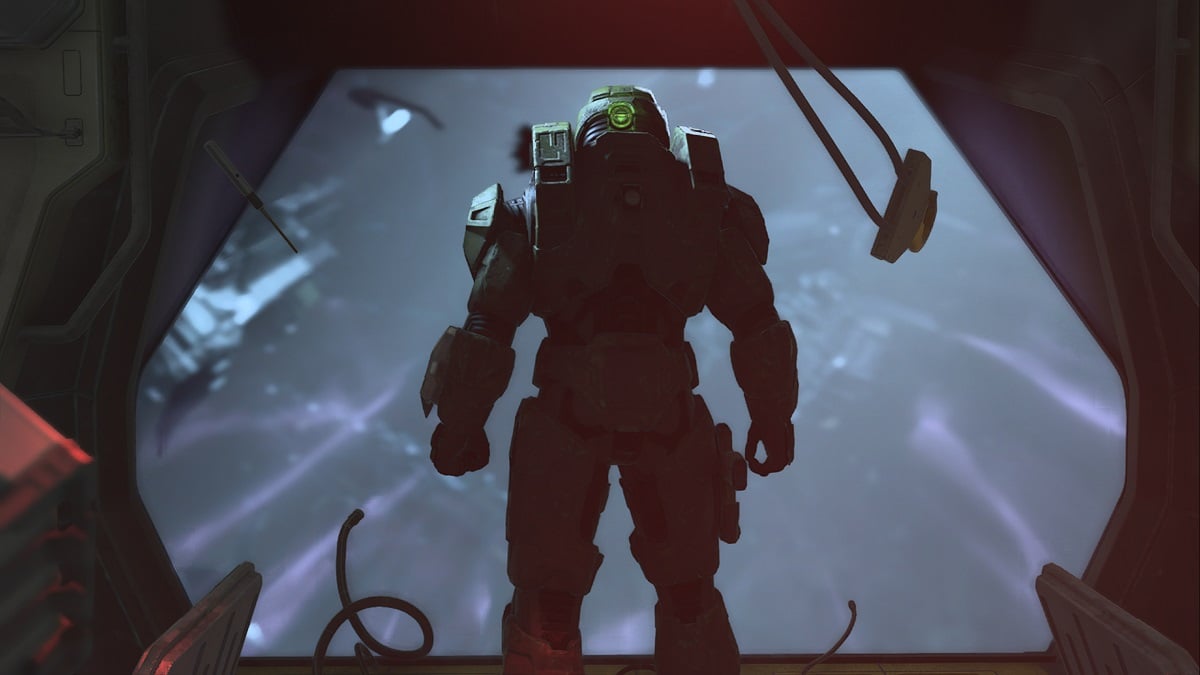 Today, developer 343 Industries released a hotfix for Halo Infinite that was supposed to provide various matchmaking improvements. Unfortunately, according to Community Director Brian Jarrard, although there have been some positive results, the issues remain. That, of course, means the team will need to continue to try and iron out the problems.

The 12 versus 12 game mode has proven popular over the years, and fans have been predictably irate that it hasn’t worked reliably for over two months now. 343 promised a fix last week, alongside offering a small token of 5 XP Boosts and 5 Challenge Swaps for the inconvenience. However, after it failed to solve the issues today, players will likely expect even more compensation for being unable to enjoy their preferred game mode.

Below the tweet addressing the hotfix, Twitter user K_313 suggested the removal of Big Team Battle Challenges until a working fix is released. Community Director Brian Jarrard acknowledged this, saying that the developer is considering it since fixing Big Team Battle is proving a longer process than previously anticipated.

It’s fair to say that Halo Infinite has had a rocky ride since it first launched. The single-player campaign has received praise from critics, but the multiplayer continues to invoke anger from the player base.