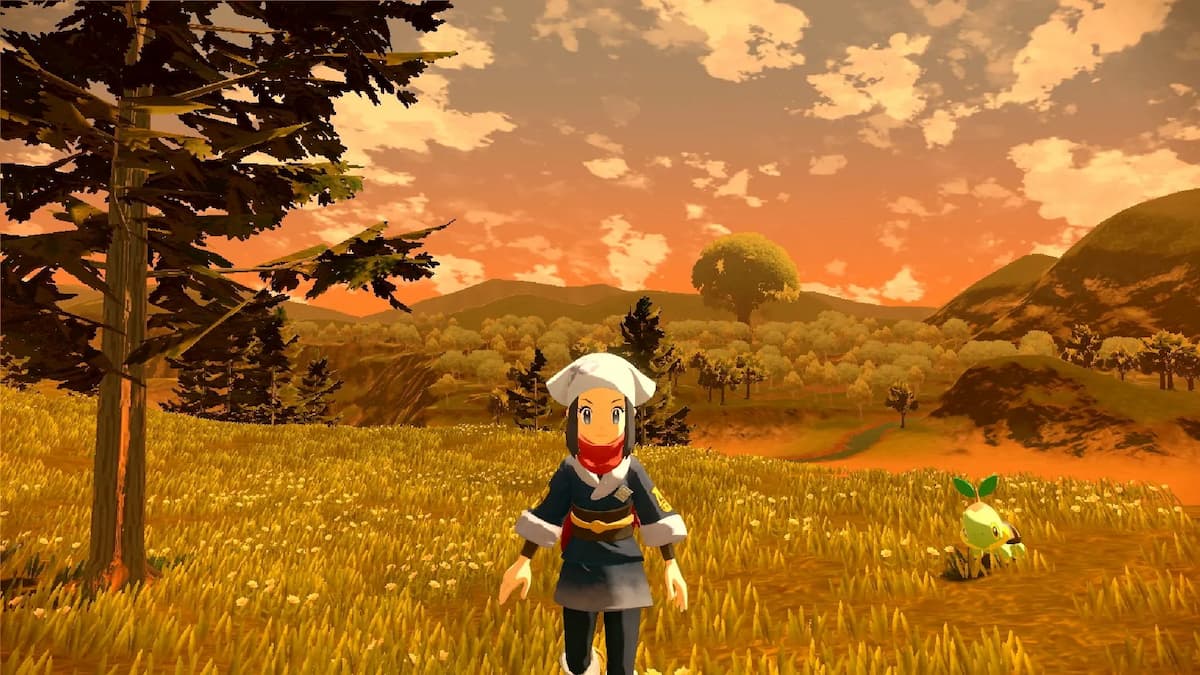 A little over a week before Pokémon Legends: Arceus has made its way to the Nintendo Switch, multiple leakers have been sharing information and details about could be in the game. Several of the images have been taken down and removed from Twitter, but information continues to come out. The latest information to arrive from the leakers breakdown the specific stats for the new Pokémon and the upcoming Hisuian forms.

These stats show a Pokémon’s health, attack, defense, special attack, special defense, and speed. Naturally, we expect this information could be taken down, similar to many other supposedly leaked images for Pokémon Legends that have been popping up all over Twitter.

A full list of the Pokémon stats were shared by another individual, which the leaker shares on Reddit.

The information shared by the leakers cannot be verified as we do not have access to the game.

These details have been posted by multiple leakers all day. For example, these leakers have posted details, including shiny Pokémon appearing in the overworld and they make a sound, Pokémon might be able to swap out moves from the menu, and the starter evolution Hisuian forms were initially shown closer to the start of the day.

We’ll likely be getting our hands on it closer to the official release date for the Nintendo Switch, on January 28. We recommend our readers take this information with a grain of salt and remain wary about these details.