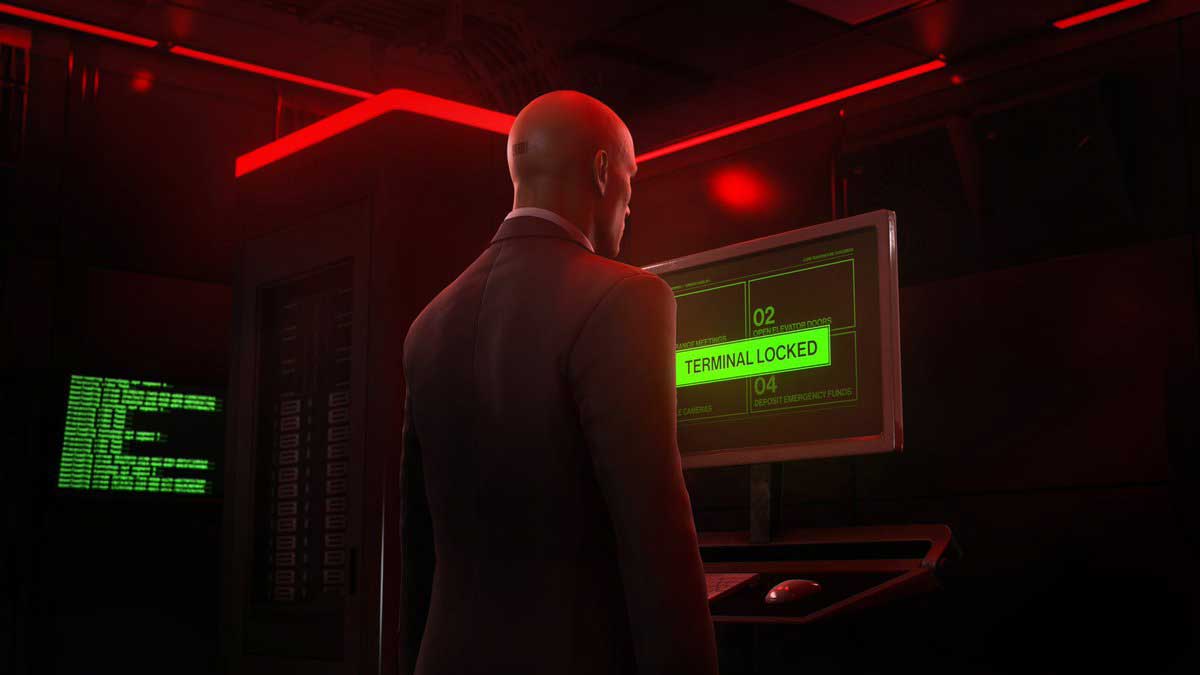 IO Interactive has announced that it’s taken Hitman 3’s serves down for four hours of maintenance ahead of the launch of Hitman 3 Year Two later this week. The outage will affect all platforms, meaning no one can access the game’s online features.

Hitman 3 Year Two launches on January 20, but the game’s servers need to be updated and tested before that can happen. IO Interactive is notorious for scheduling a short period of maintenance that ends up taking far longer than anticipated. However, performing this crucial maintenance this far in advance of the new content’s launch should mean that Hitman 3 Year Two releases without a hitch.

The outage also affects Hitman 2016, Hitman 2, and IO Interactive accounts, likely because the developer is preparing for the launch of Hitman Trilogy, a bundle of all three Hitman games which launches on January 20 as well.

Hitman 3 Year Two kicks things off with a new game mode, Elusive Target Arcade. It tasks players with taking out a series of targets instead of just one, meaning map knowledge will be vital since preparation can only take you so far. PC VR for Hitman 3 launches this week as well, with a new game mode, Freelancer, coming later this year.