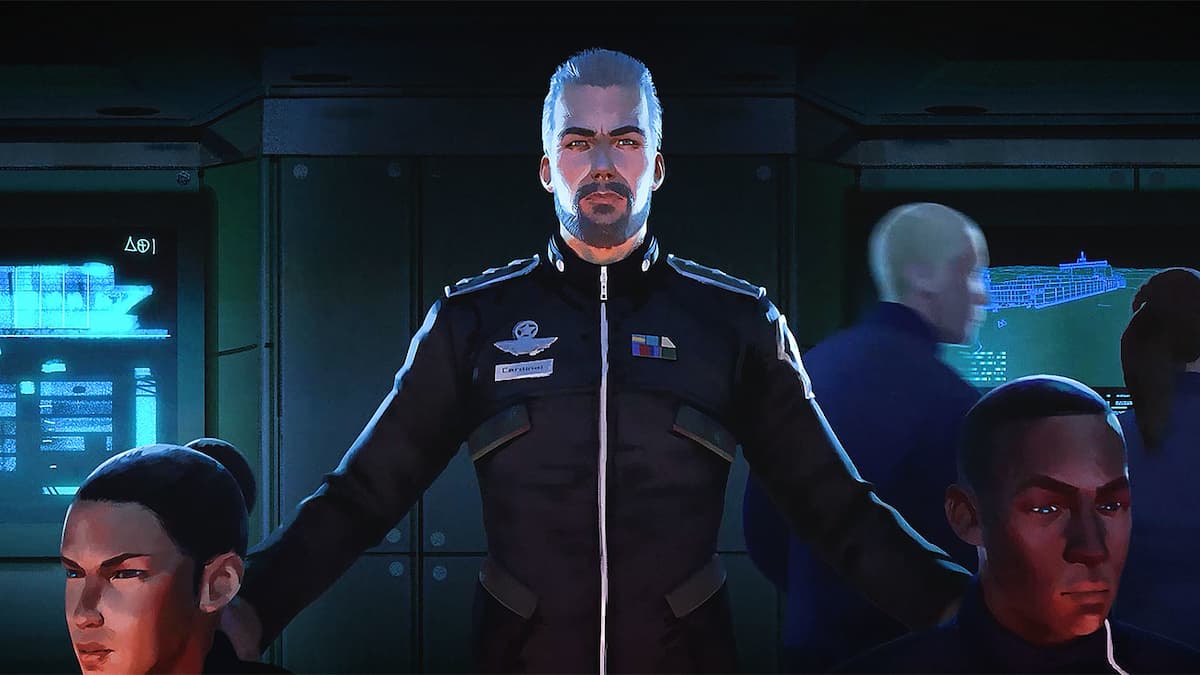 Today, developer Blackbird Interactive, the team behind the upcoming Homeworld 3, announced a new real-time strategy game called Crossfire: Legion. It will initially launch for PC in Early Access this spring.

It takes place in the near future where society has started to fall apart thanks to an ongoing worldwide conflict. Two factions, Black List and Global Risk are doing battle to prove which of their ideologies is superior until the arrival of a third faction looks to change the direction of the war.

Crossfire: Legion will feature a variety of game modes for players to tackle. For starters, there is a story-focused campaign for those who prefer to enjoy their RTS’ solo. Through it, players will learn about the goals of each faction alongside who their most influential members are.

Beyond that, players can test their skills against one another in multiplayer battles. Crossfire: Legion will include a season-based progression system and built-in replay to allow players to review their performance post-game. In PvP, players can decide between the three factions and choose their rosters by picking various troops, infantry, and vehicle units. Finally, players can also team up with their friends in Operations, a cooperative mode where the aim is to work together to eliminate the AI’s forces.