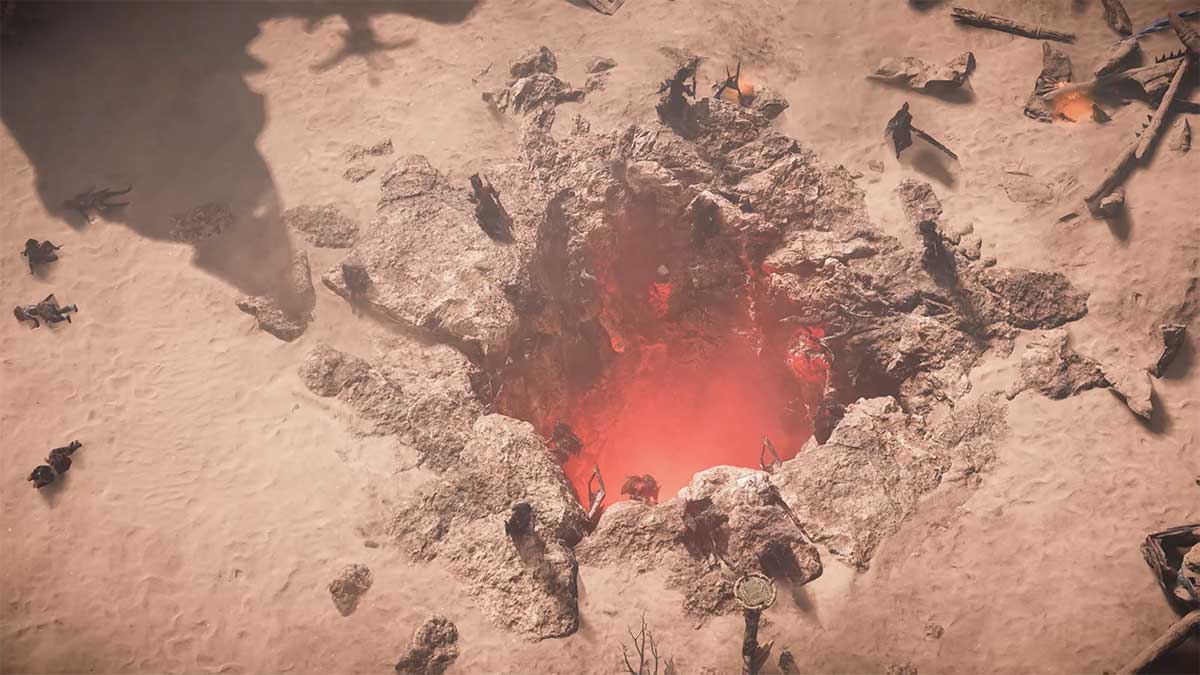 Today, the first story trailer for Horizon Forbidden West was released alongside a new post on the official PlayStation Blog. It shows a small teaser of the epic journey that players will join Aloy on as she leaves the safety of the familiar lands she explored in the first game and heads out into the eponymous Forbidden West.

In the upcoming sequel, the world is suffering from a plague of red vines that kill wildlife and prevent crops from growing. Furthermore, the machines that used to help humanity — or leave them alone at the very least — have turned hostile, attacking anyone they see and making the world a much more dangerous place.

The trailer highlights the fact that Aloy is heading into the Forbidden West for answers, and to stop the red vines and calm the machines using something in those treacherous lands. Along the way, she’ll encounter many new factions, most of which want to kill her, including a rebel leader that has been given soldiers and the power to control machines.

Finally, the trailer provides a glimpse at a few characters you’ll meet along the way. In addition to old friends and new ones, who will accompany Aloy at least part of the way through the Forbidden West, Aloy will continue to uncover the hidden truths of the past, how humanity failed the Earth, and what Aloy can do to ensure it never happens again.