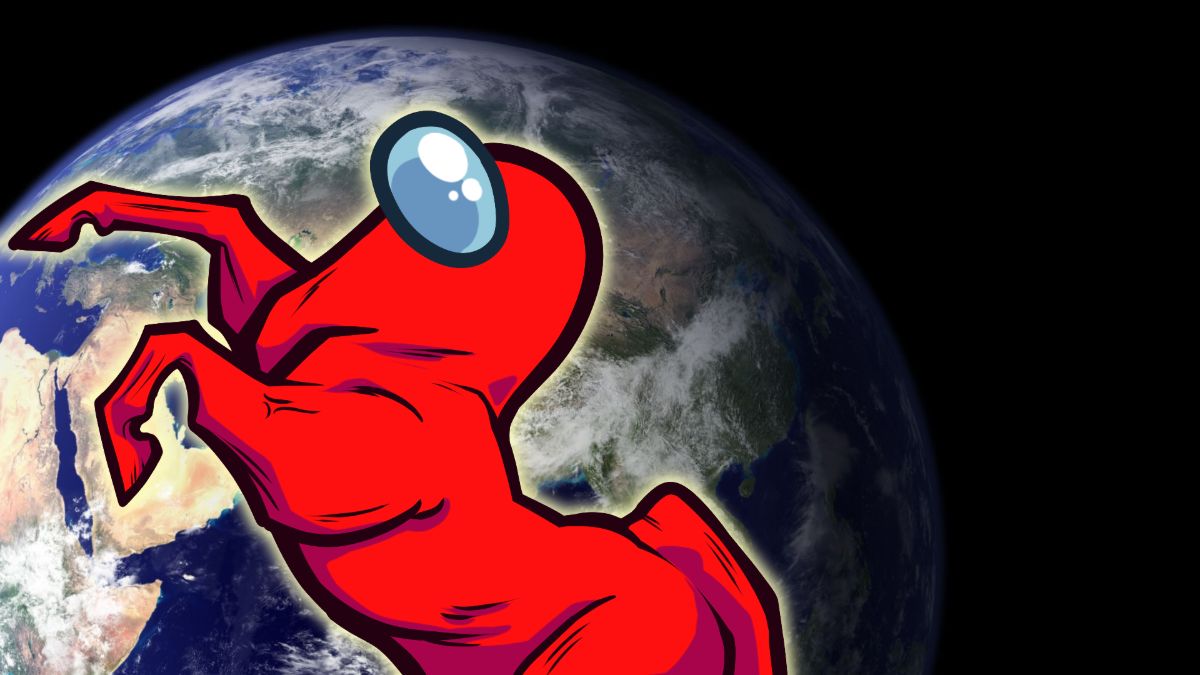 If you ever wonder what playing Among Us is like as a horse rather than a beany crewmate, wonder no more! Innersloth has listened to fans and has created Horsemode for Among Us, and yes this is real. Horsemode is an April Fools joke, but it’s also a real mode that players can play. It is essentially normal Among Us, except you’re a horse. The mode is available right now and will last only until the end of April 1.

Innersloth further elaborates on what the Horsemode will entail on its blog. There will be a “neigh” kill sound voiced by Innersloth programmer Gary. Initially, the developers were going to use a real horse sound and only used Gary’s voice clip as a placeholder. But then they realized that Gary’s voice was better and kept it. There will also be a new kill animation for imposters that are described as being “anti-climatic.”

The Horse crewmates can only wear hats and visors; they cannot wear pants. Innersloth also writes that players should expect some janky-ness since the mode is mostly just a joke rather than a true mode that can be played all year long.

The idea of Horsemode came about from a tweet that Innersloth published in 2021. The tweet has an image of a horse crewmate and the words “what if.” It seems as if the developers at Innersloth took that as a challenge. Players who log in to Among Us at the moment will also score themselves the Ghostface costume from the Scream series, a tie in to promote the DVD and Blu-ray release of Scream (2022).