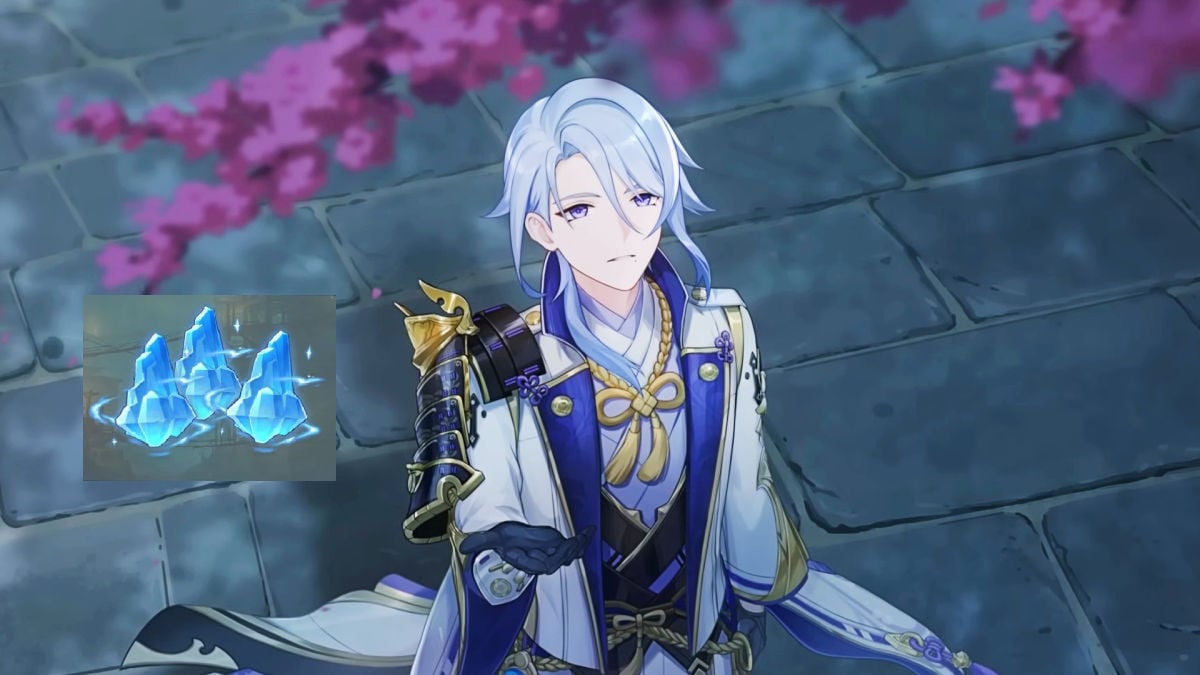 Genshin Impact developers’ HoYoverse released an official Genshin Impact wiki, a database collecting information for characters, weapons, and enemies in the game. This puts the company in direct competition with other data-gathering websites for the game, such as Honey Hunter or the Genshin Impact fan wiki.

On this website, you can view attack data, ascension materials, damage, effects, etc. for all the characters and weapons in the game. Additionally, the wiki gives information on all the enemies in the game as well as all the artifacts in the game.

Compared to other websites, the official Genshin Impact wiki does not contain information about quests, locations, and individual items compared to the fan wiki. Additionally, the game does not contain information about unreleased weapons and characters as is offered on Honey Hunter. One advantage the official wiki has is official splash art and a gallery containing art for your favorite characters, which were somewhat difficult to come across previously.

Additionally, as of this writing, some of the information for some of the characters is inaccurate. For example, Yae Miko is shown using materials from the Hydro Hypostasis, which is incorrect. Still, with the start of this wiki, HoYoverse will hopefully maintain a central hub where players can get information about the game. 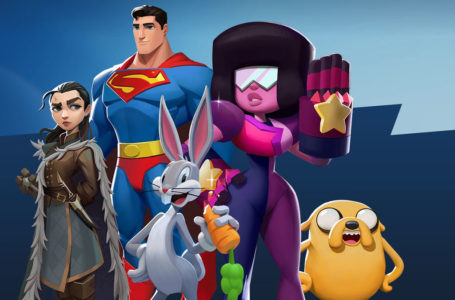 Does MultiVersus have a battle pass? 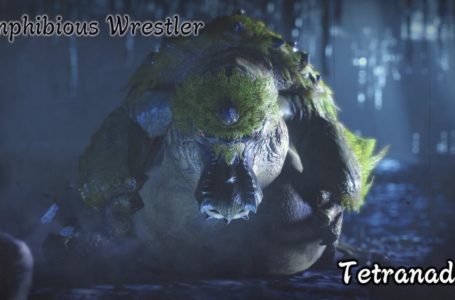