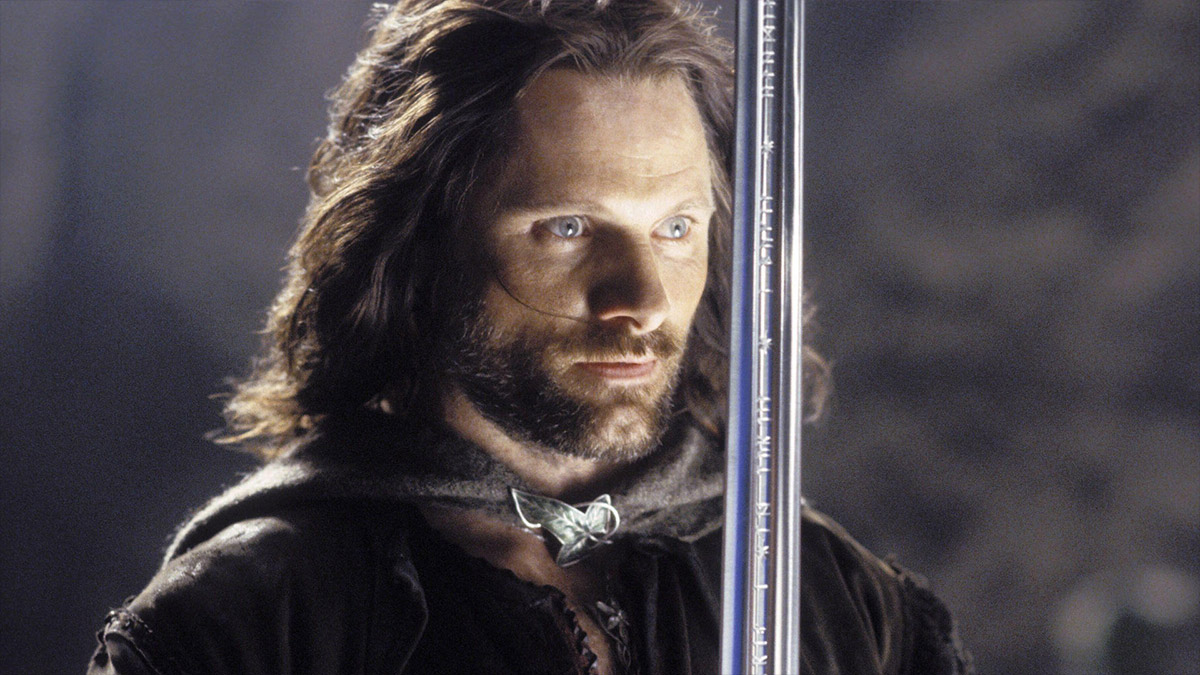 Elden Ring might be a difficult game, but it’s also a pretty funny one. From goofy invasion groups like the Ringed Finger Squad to Thomas the Tank Engine mods, there are a lot of laughs to be had in The Lands Between.

Enter YouTuber eli_handle_b.wav and their latest character insertion video, Aragorn in Elden Ring. As the name says, it edits Lord of the Rings‘ kingly warrior into epic moments from the latest Soulsborne game. Aragorn wakes up in the Chapel of Anticipation (with a lick from his horse Brego, of course) and even faces a few key bosses. He charges Starscourge Radahn with other warriors and battles Margit the Fell Omen alongside the Skeletal Militiamen Spirit Ash summon — a brilliant nod to his leading the Army of the Dead in The Return of the King. Have a look for yourself:

This is just one of many video game/movie mashups from eli_handle_b.wav. Previously, they made videos of Austin Powers in Mass Effect and Mr. Bean in Cyberpunk 2077. These types of edits have been a big hit. We’ve seen Borat also make his way into Cyberpunk 2077, as well as Skyrim.

As for Elden Ring itself, FromSoftware has been frequently updating its blockbuster game. The most recent was update 1.04.1, which fixed the Malenia boss fight by preventing her from spontaneously healing. The aforementioned Starscourge Radahn had to be fixed in a previous update as well after the general was unintentionally nerfed.