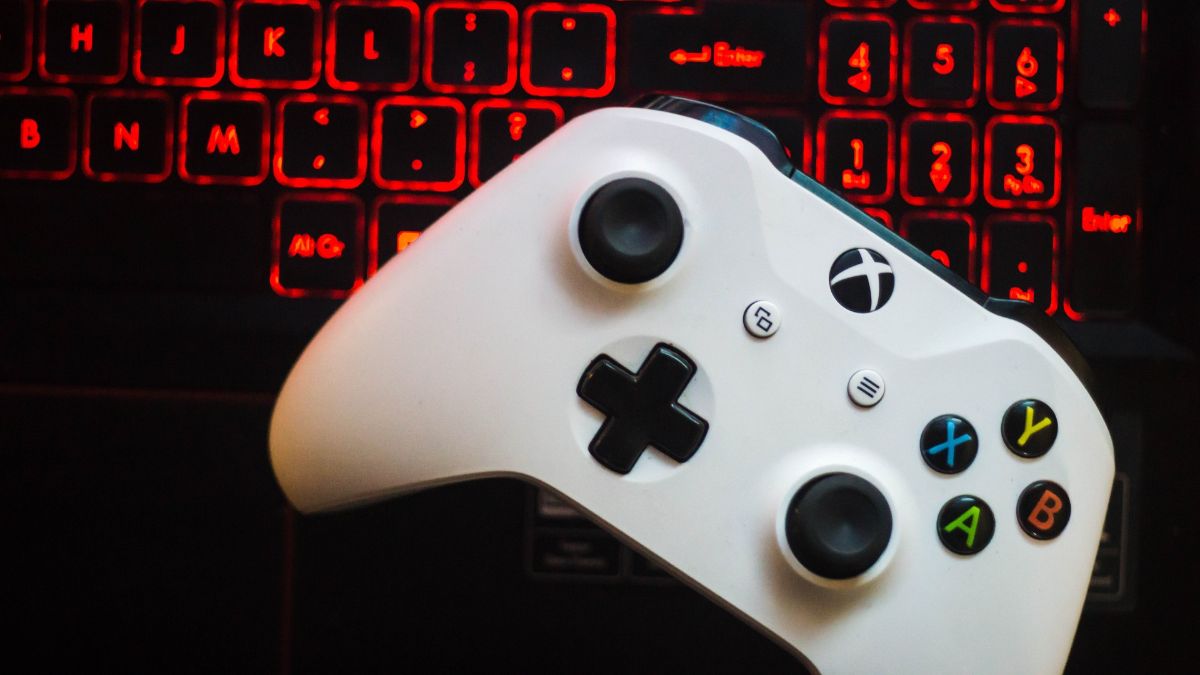 Image by Nina Stock from Pixabay

In a recent interview with CNBC, Intel CEO Pat Gelsinger spoke about the ongoing manufacturing crisis. The ramifications of the current semiconductor shortage, which has limited availability in the PC and console spaces, will be felt by the tech company for quite some time. According to Gelsinger, “we’re in the worst of it now, every quarter next year we’ll get better, but they’re not going to have supply-demand balance until 2023.”

This interview comes after an earnings report earlier this week during which Intel disclosed its third-quarter earnings. Intel shares have fallen by 8% in the extended trading business with the company’s PC chip business also dropping by 2%. Although Intel’s Data Center Group, which is responsible for selling silicon to data centers, amassed a 10% markup over last year, they still didn’t meet analysts’ expectations. In addition to these losses, Intel has reported $20 million in expenditures as they invest in research and development and build new chip factories over the coming two to three years.

Although Intel doesn’t supply GPU’s or CPU’s for the PlayStation 5 or Xbox Series X/S, this is an industry-wide issue that should impact most companies equally. Intel’s 2023 estimate pushes the shortage out from Microsoft and Sony’s own expectations. Both console manufacturers have stated they expect shortages to last until 2022 at the latest.