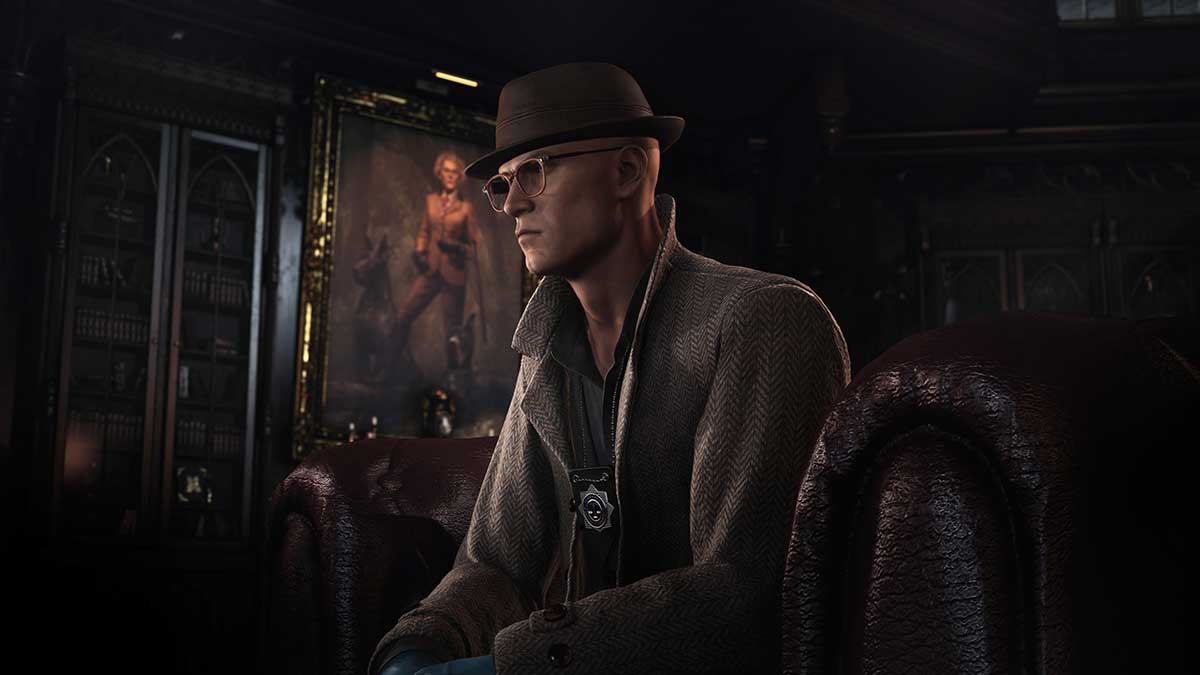 Developer IO Interactive has confirmed that it’s pushed a hotfix for Hitman 3. This update corrects the Elusive Target Arcade timer issue that’s been affecting all players since the launch of the game’s Year Two update last week. The hotfix was a server-side update, so there’s nothing for players to download.

Elusive Target Arcade is a new game mode that tasks players with taking on a series of Elusive Targets in each mission. Part of the challenge with these missions is that you’re locked out of them for 12 hours if you fail in an attempt to kill any one of the targets.

However, it’s been a buggy mess since the mode’s launch. Players have reported being kicked out of a mission without doing anything and finding the mission locked for 12 hours for no reason. All players have seen at least one of the missions in the game mode show as locked each time they enter it. The locked mission changed each time you loaded the game mode or restarted your device.

Now though, the hotfix has stabilized Elusive Target Arcade. The missions shouldn’t lock players out without reason anymore, and there should be no more instances of players being kicked from a mission without failing it first.