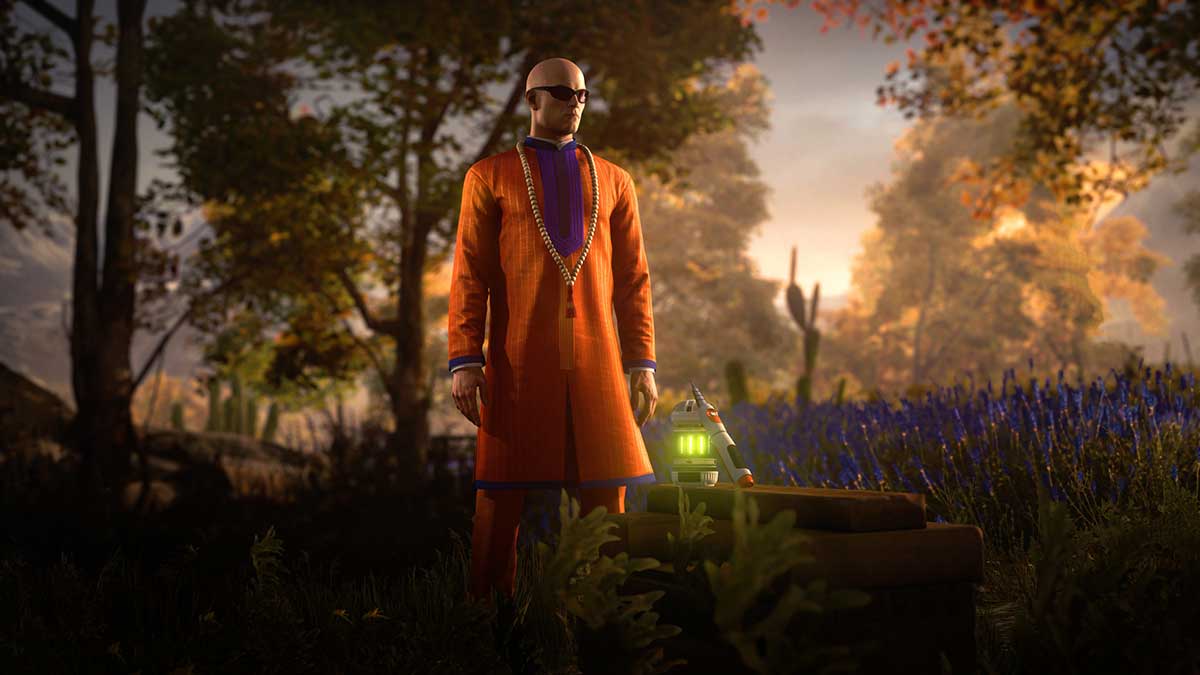 Hitman 3 launched on Steam earlier this month, but the version of the game that hit the platform had some major stability issues. This wasn’t restricted to Steam, but anyone who picked up the Steam version experienced crashes and instability even in the demo. Now, IO Interactive has pushed a hotfix to correct those issues and is offering a free upgrade to the game for anyone that purchased it.

Anyone that owns the Steam version of Hitman 3 can now claim a free upgrade for some premium Hitman 3 content from its first year. You can choose the Deluxe Edition upgrade or the Seven Deadly Sins Collection.

The Deluxe Edition content added a few new suits and cosmetics for Agent 47 to Hitman 3. It also includes six Deluxe Escalations, each of which has new items to earn and provides a bit more content for the locations in Hitman 3.

The Seven Deadly Sins Collection consists of seven Escalations themed around the seven deadly sins. These are the more exciting Escalations out of the two premium packs on offer and also come with new cosmetic items for you to use across all locations in the Hitman reboot trilogy.

You can find details of how to claim your chosen pack on IO Interactive’s official support page. However, it’s worth doing some research into the Escalations you’ll get so you can see which you think you’d prefer before making the final decision.