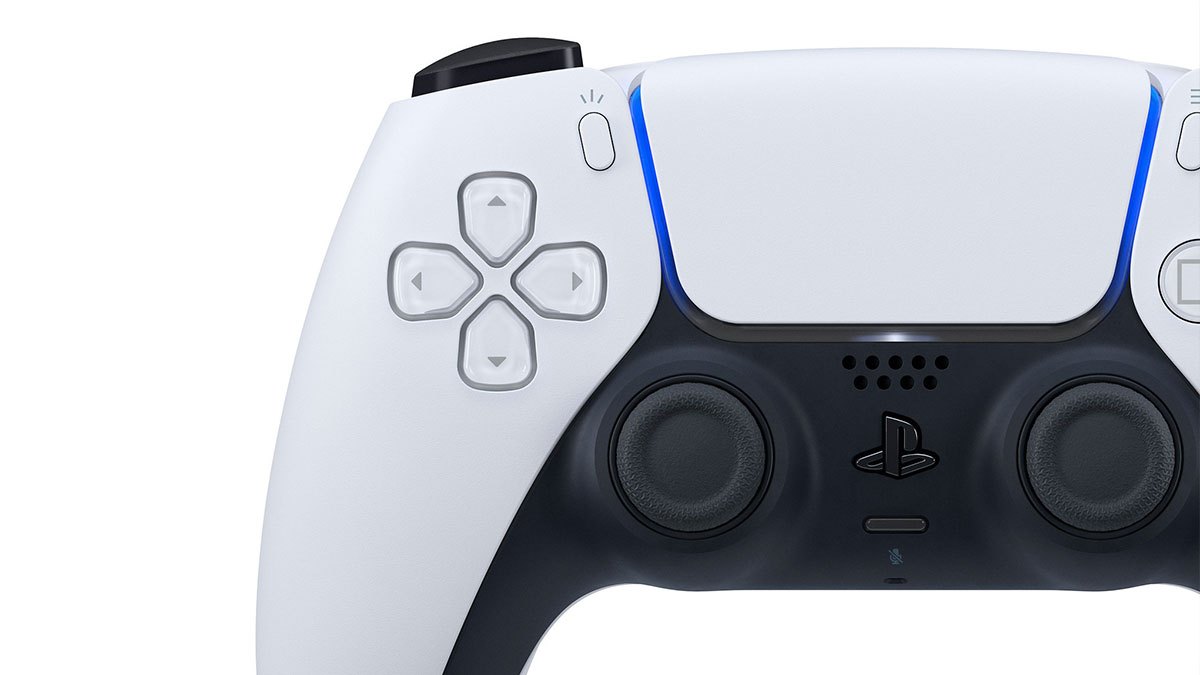 If you already know how to pair DualSense controllers with iPhone and other iOS devices, then you’ll be happy to know the next update will add an all-important feature. Version 15.4 is currently in beta, but it makes those lovely adaptive triggers work just as they would on a PlayStation 5.

The news comes from Mac Rumors, who posted a list of new features coming with iOS 15.4, including that fun batch of new emojis you might have seen going around. “According to Apple’s release notes,” the site says, “support is available for new DualSense adaptive trigger firmware features.” That should really spice things up when using PS5 Remote Play. Games that make extensive use of varying trigger pressure like Astro’s Playroom and Returnal should feel much better.

This puts iOS a step above Android in terms of Remote Play. While you can certainly use a PlayStation 4 DualSense controller with an Android device, it won’t include any fancy trigger support. Neither iOS nor Android currently supports the controller’s haptic feedback, so that’s the next step.

If you’re not into Remote Play, you can always use a DualSense to play other mobile games that support it. Sadly that doesn’t seem to be the case for Yu-Gi-Oh! Maser Duel, which has just begun its mobile rollout in select countries.