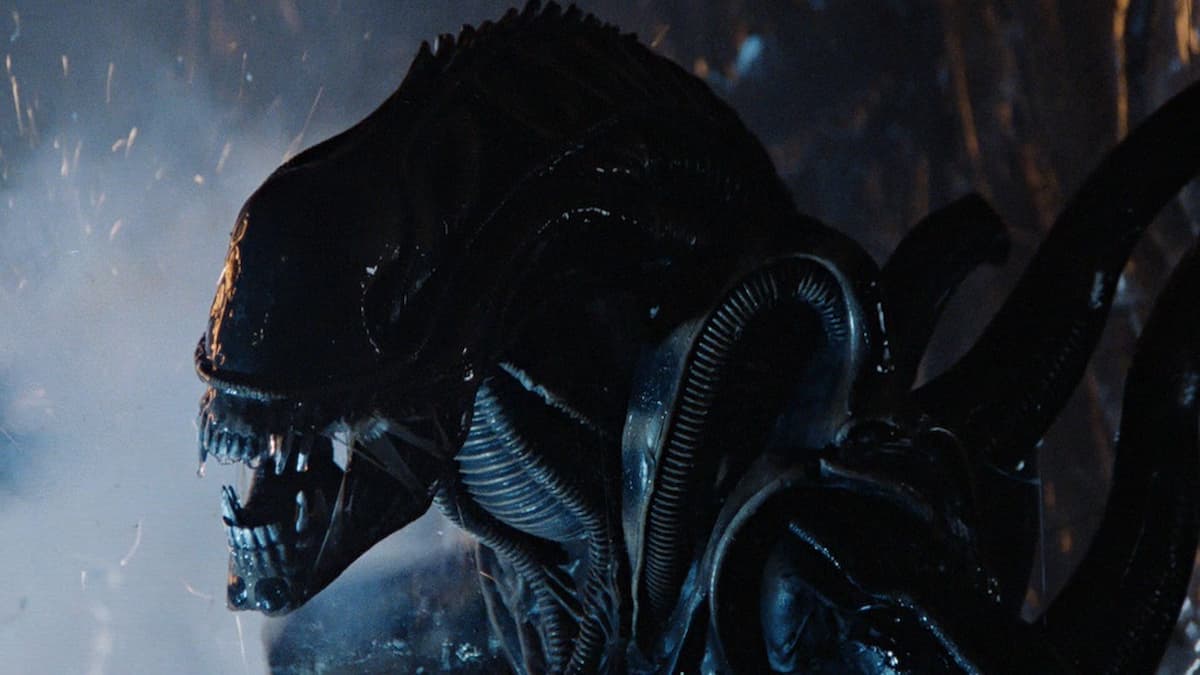 It seems that Alien X Fortnite is on the way to Epic Games’ battle royale game, as data miners have been digging through files and finding interesting things to show off. Epic hasn’t quite learned that the Zero Point portals will betray all their secrets, it seems.

ShiinaBR posted images of the upcoming portal to Twitter, and some accompanying sound files, with certainly look and sound like they have been pulled from the world of Alien.

With Predator already in the game this season, Alien doesn’t seem very far-fetched, although much like the recent addition of Ryu and Chun-Li, the sounds and images could just be hinting at the actual arrival of Ripley. Either way, it seems that something from that universe is about to arrive on the island in Fortnite.

Epic have been using the idea of Jonsey trying to get the best possible hunters to protect the exposed Zero Point as a way to team up with just about everyone this season. We have had Kratos, Master Chief, the Mandalorian, GI Joe, the Terminator, the Flash, Tron, and Walking Dead all appearing in the game.

The real question here is whether Epic Games is going to be cowardly, or give us a backbling that is just the top half of a bisected Bishop. As awesome as that would be, I just don’t see it happening, sadly.

This would appear to be the second last arrival on the island via the portals, so it shouldn’t take too long for leaks to land about the final addition. Who that might be, we don’t know, although we are still hoping to see those rumors about Peter Griffin come true.