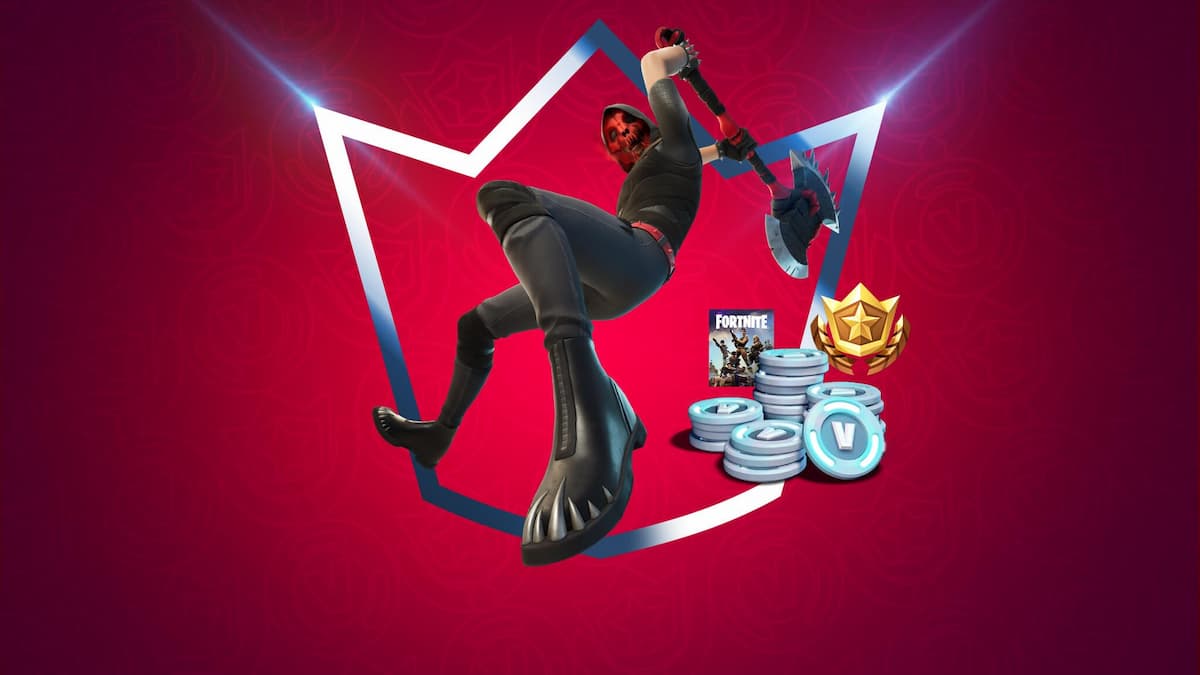 While most people know Fortnite as a battle royale game where 100 nimble-fingered fighters scrap it out over a strange and ever-changing island, the game’s origins are a little different. Fortnite first took form as a PvE game called Save the World, and it still exists to this day.

Save the World has its own community, although this is somewhat smaller than the community that formed around the battle royale portion of the game. In fact, for quite a while now, players have accused Epic Games of abandoning the Save the World project.

In news that will either set people’s minds at ease or add fuel to the fire, it would seem that Save the World is being added to the Fortnite Crew subscription rewards. Fortnite Crew is a monthly subscription service that rewards players with access to the current Battle Pass, a special skin, and 1000 V-Bucks each month.

In a leaked image from Lucas7yoshi that shows off the new Fortnite Crew skin for May, the Save the World icon can clearly be seen beside the V-Bucks and the Battle Pass icon. This heavily implies that the PvE mode will now be part of the Fortnite Crew rewards.

If true, some players will see it as an attempt from Epic to repopulate the PvE portion of the game which normally costs $15.99. Others may see it as a death knell, as Epic finally find a way to make it “free to play” without actually needing to call it that.

Epic has yet to comment on whether or not the Save the World mode is being added to the Fortnite Crew subscription service, but we expect them to get a statement out as a response to the leaked images fairly soon.