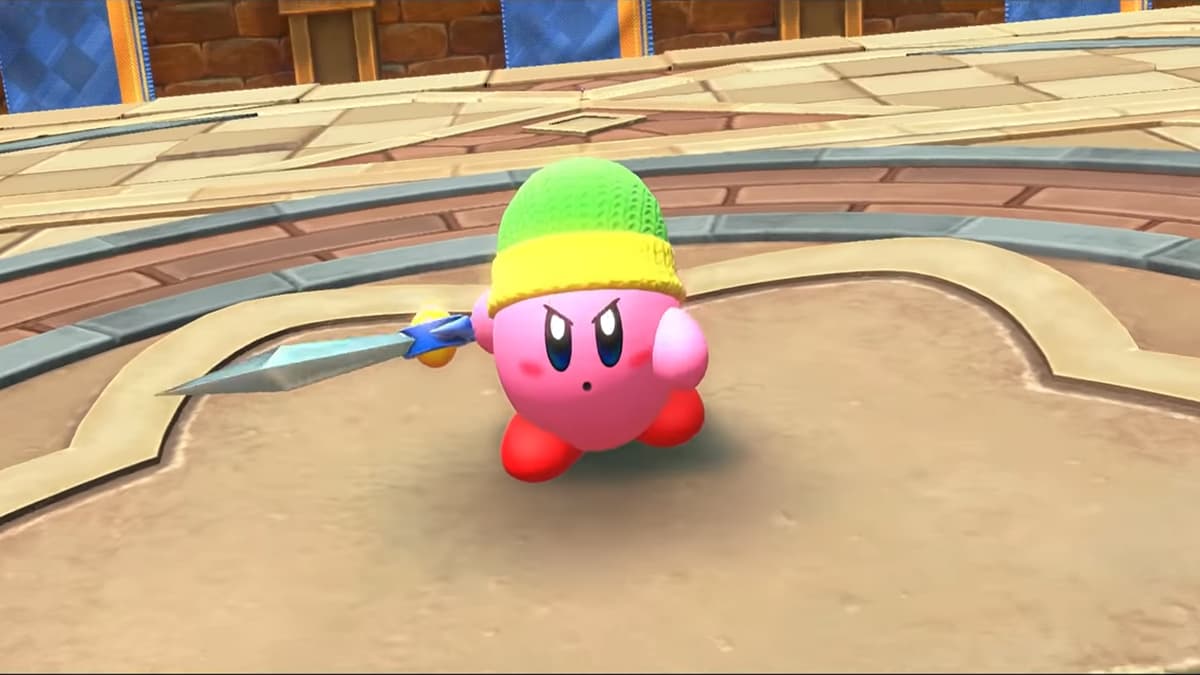 With Kirby and The Forgotten Land just around the corner, it was safe to assume the only Kirby-related news we would be getting would come from the new entry in the series. However, that may not be the case. Twitter User Dededaio has recently shared an image from a Japanese Nintendo magazine that could be hinting at the reveal of an unannounced Kirby game.

As Dededaio points out, the text in the image translates to: “New issue will release it on Monday, February 21. In addition to detailed news about Kirby and The Forgotten Land, we’ve also included a new game that we didn’t expect! I have a feeling that a new title will be announced.”

Now, this quote could mean two very different things. It could be hinting at an unannounced Kirby game, or it could be hinting at a new game in general. However, with Kirby’s 30th anniversary upon us and Nintendo teasing “a variety of #Kirby30 activities coming soon,” this would be the perfect time for them to announce a brand-new Kirby game.

On top of that, this rumor doesn’t appear to have any downsides. If the magazine’s claims are true, Nintendo fans will be getting a surprise new game announcement, whether it’s Kirby-related or not.