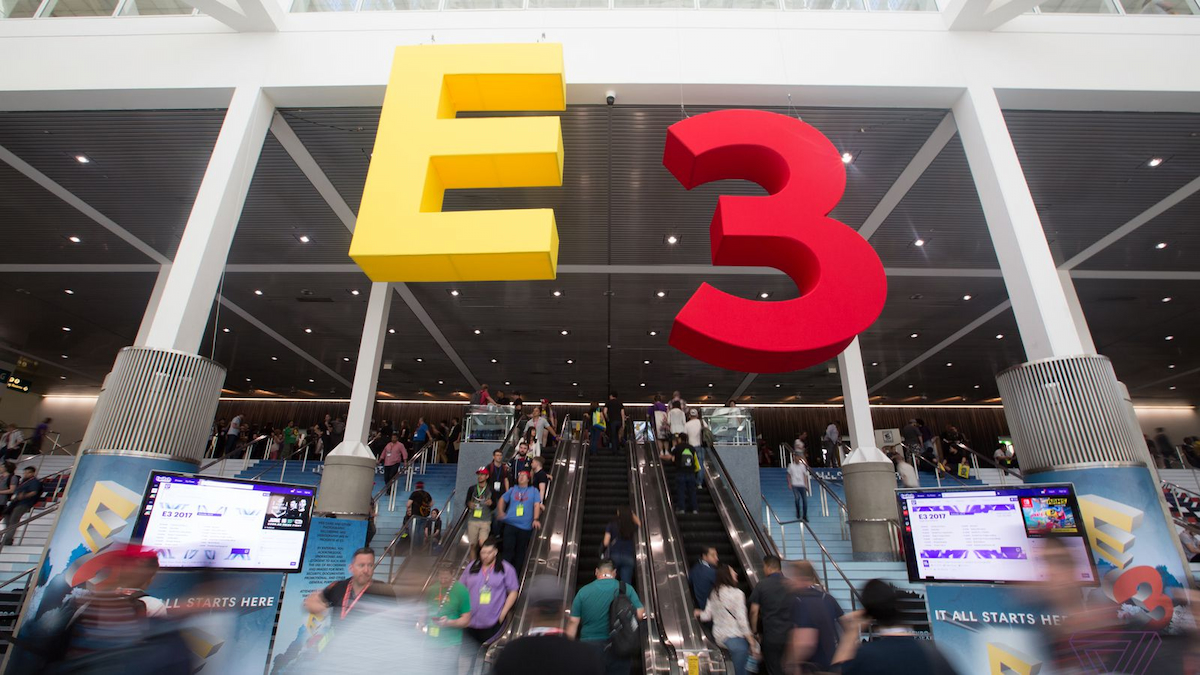 Earlier this month, the Entertainment Software Association decided that E3 2022 won’t be an in-person event to prevent the spread of the Omicron variant of COVID-19 and opted to make it a virtual-only event again. VentureBeat reporter Jeff Grubb now claims that the virtual version of the biggest video game convention of the year may be scrapped altogether.

Jeff Grubb posted a video on TikTok saying that E3’s virtual event may “probably” be canceled along with the physical version, which might make it the second time that E3 has been canceled in its history since the pandemic began. The video was then reposted on YouTube, which you can see below.

ESA has not commented on whether E3’s virtual event will get canceled. In confirming the cancellation of the in-person event earlier this month, they sent out a statement saying in part, “We are nonetheless excited about the future of E3 and look forward to announcing more details soon.”

It’s best not to take Grubb’s words as gospel; however, given the wording of that part of the ESA’s statement, the cancellation of E3 in its virtual format may not be outside the realm of possibility. Even if the show goes on digitally this summer, developers and publishers are hosting their own showcases or entrusting their presentations to Geoff Keighley for Summer Games Fest.