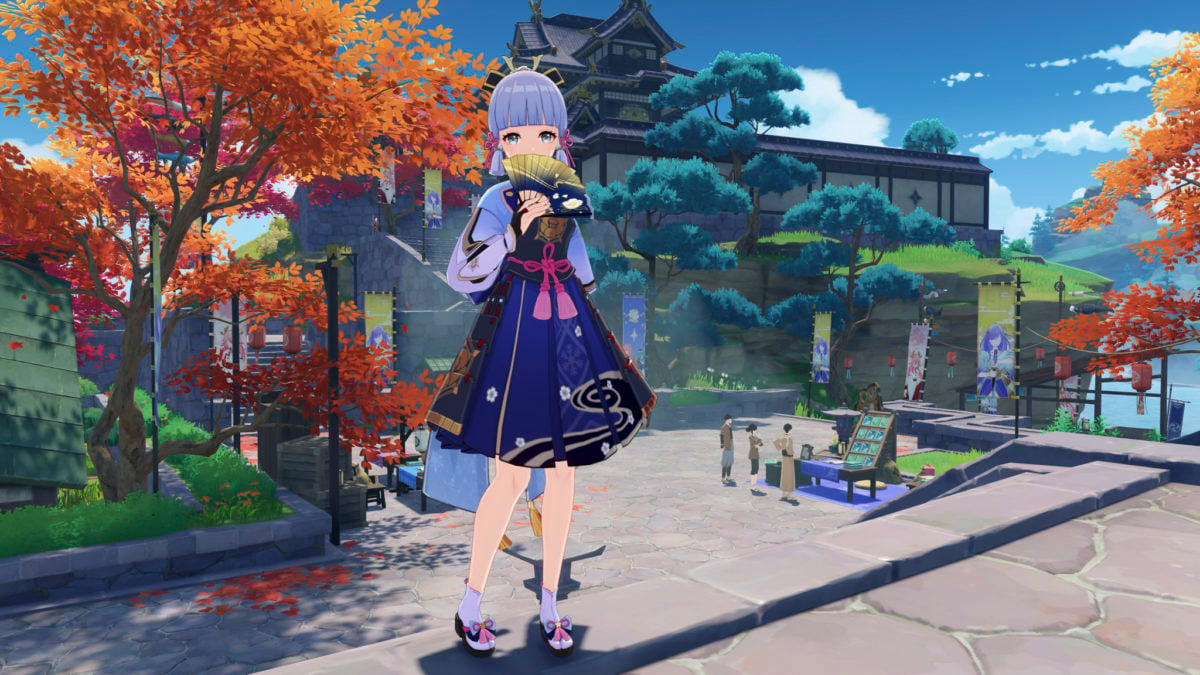 Kamisato Ayaka is a popular character in Genshin Impact and is supremely powerful in the game’s current meta. So fans of this character who have not yet received her may be feeling a silver lining in the Genshin Impact’s delay of Version 2.7, as Kamisato Ayaka will be featured on the limited character banner for the remainder of the update.

This banner delay also applies to the current Limited Weapon Banner, which includes the 5-star weapons Mistsplitter Reforged and The Unforged. The Version 2.7 delay has also prompted HoYoverse to release weekly compensation for players, giving away 400 Primogems weekly until Version 2.7 arrives.

Stay tuned for news on Genshin Impact’s unprecedented Version 2.7 delay. In the meantime, you still have plenty of time to summon Kamisato Ayaka, so be sure to gather up all the Primogems you need if you haven’t already.