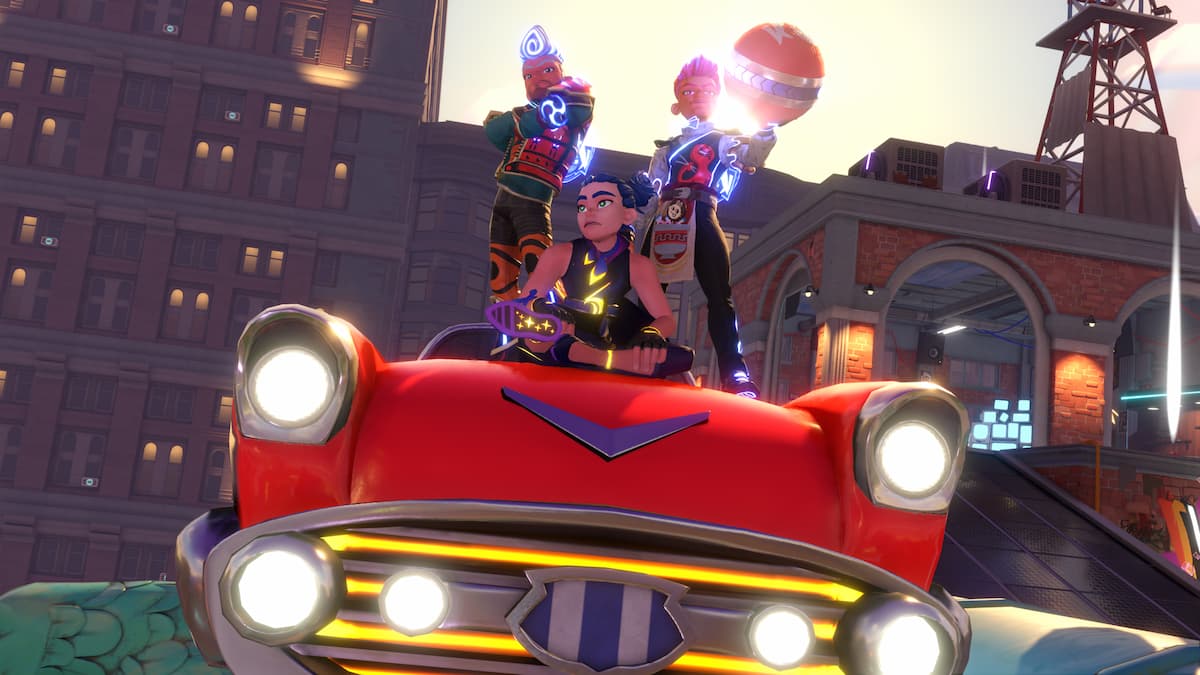 EA has just announced upgrades for the current-generation console versions of Knockout City. Starting November 2, owners of the new consoles can expect graphics and performance modes on PlayStation 5 and Xbox Series X/S with a free upgrade path for existing PlayStation 4 and Xbox One owners.

These resolution and performance metrics are the least interesting part of the update as Knockout City already had basic support on PS5 and Series X/S through higher resolution support. In addition to the two performance modes, the update also improves several graphical settings.

The upgrade features enhanced lighting effects with more light sources illuminating the environment through particle lights, area lights, and ball lights. Knockout City is also improving its local light shadows and global illumination solution. While the Series X already benefitted from the Xbox One X’s higher resolution textures via the nature of its backward compatibility, those higher-fidelity textures are also being rolled out to PS5 and Series S.