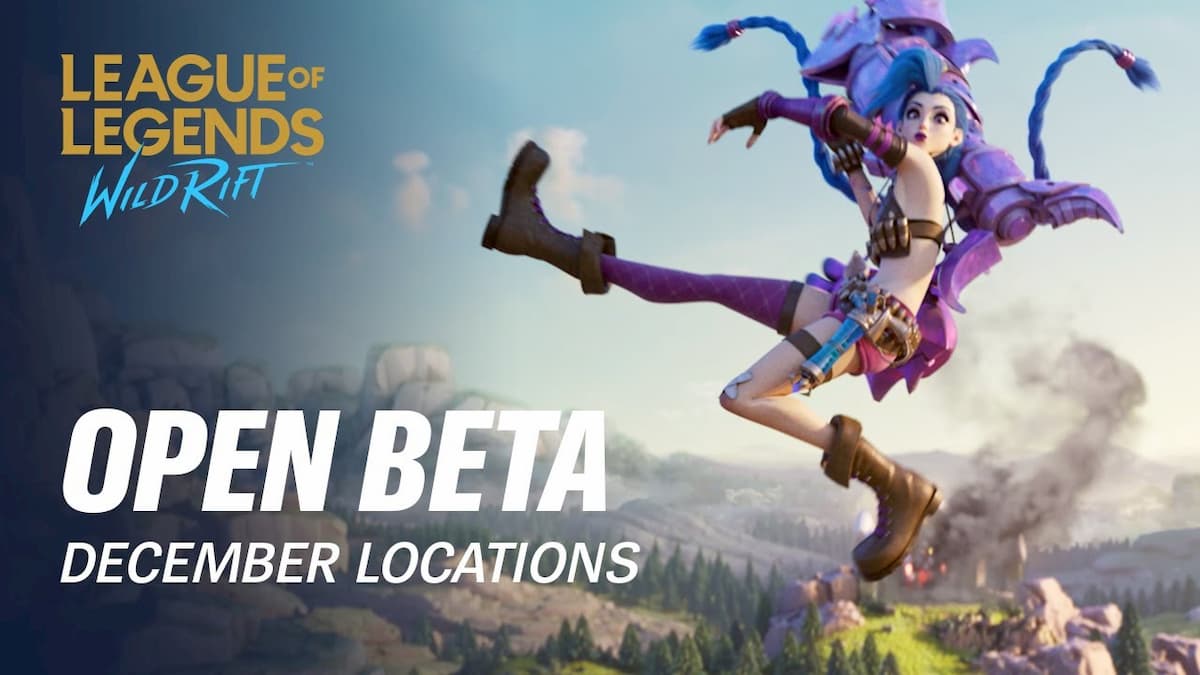 After the successful open beta testing of League of Legends: Wild Rift in Indonesia, Japan, Malaysia, Philippines, Singapore, South Korea, and Thailand, Riot games is expanding it to nine more regions starting from December 2020. It means that the game will be available to download for all the Android and iOS users on their respective app stores.

League of Legends: Wild Rift open beta will release in Vietnam, Oceania, and Taiwan on December 7, 2020, while it will be hitting Europe, Turkey, Russia & CIS, Middle East, and North Africa on December 10, 2020. The dates mentioned are according to the Pacific Time (PT) zone.

Here are the minimum requirements that your device needs to fulfill in order to download and install the game:

In addition to this, the players in the Americas region will have to wait until Spring 2021 to play League of Legends: Wild Rift and more regions will be added later. The game will also be coming to consoles, but no timeline has been given by Riot Games regarding its launch on this platform.