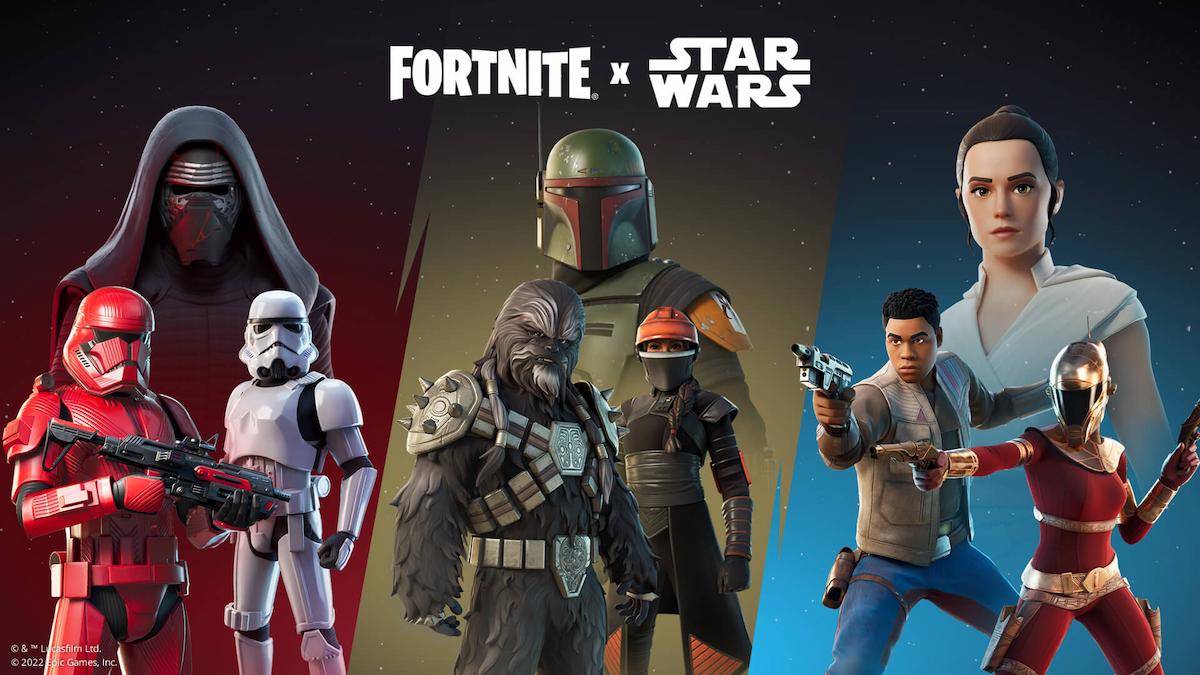 One day after a leak suggested Fortnite could be collaborating with the Star Wars franchise once more, Epic announced that lightsabers have returned to the popular battle royale. Starting May 3 — one day before “Star Wars day” — players will be able to wield lightsabers, obtain an imperial Stormtrooper’s blaster, carry out limited-time quests to earn an imperial banner, and purchase every non-Battle Pass Star Wars skin in the item shop. The collaboration will end on May 17.

The official Fortnite Twitter account shared a clip of the lightsaber in action, which depicted Fortnite fan-favorite Jonesy fighting off a few Stormtroopers with the iconic laser sword, before engaging Kylo Ren in a duel. The most eyebrow-raising part of the clip, however, comes at the end. A close-up of a mysterious cloaked figure’s hand reveals a blue-bladed lightsaber with a hilt that’s identical to the lightsaber wielded by Obi-Wan Kenobi in Revenge of the Sith and A New Hope.

While Epic hasn’t officially announced it yet, this seems like a tell-tale tease that Obi-Wan himself might be headed to the battle royale, which makes sense considering the Kenobi spinoff starring the character will air on Disney+ later this month. Additionally, in the blog post outlining the update, Epic stated that “Stormtroopers have set up checkpoints in search of Obi-Wan” across the island, and also that the Jedi’s lightsaber would be able to be wielded, further adding credence to the idea of a collaboration.

Fortnite is no stranger to collaborations. At the time of writing, players can obtain a Doctor Strange skin ahead of the release of Doctor Strange in the Multiverse of Madness’ theater debut. It’s also been rumored that Marvel’s Wanda Maximoff, the Scarlet Witch herself, might soon appear in the item shop as well. 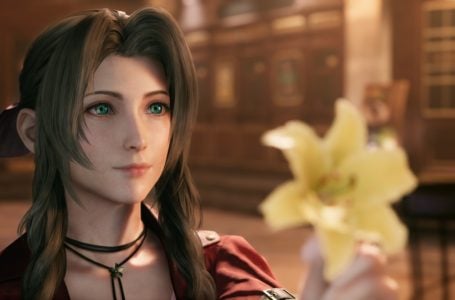