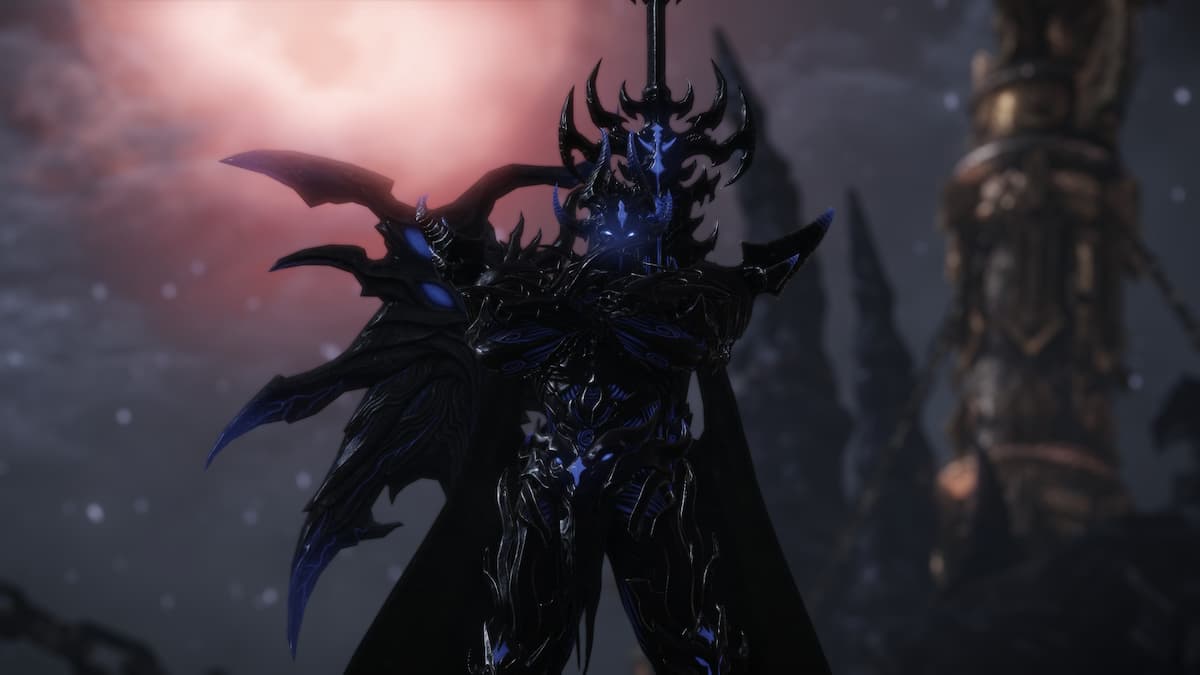 Lost Ark has had some issues with bots recently, where bots were making up a significant portion of the concurrent player base. These bots created issues with queue times, driving up crystal prices, and invading runs for important game modes such as Chaos Dungeons, Abyssal Dungeons, and Cubes. Players have been hoping for the developers to address these botting issues, and the developers have created a dev post about how they’re addressing the bot issues in the game.

This post, made on the official Lost Ark forums, describes how the development team is dealing with bots in the game. The team permanently banned millions of accounts that participated in botting and gold selling, and level-gated area chat to keep bots from advertising gold-selling services. They also modified the reward structures to make it more difficult for botters, as well as updates implemented to the Easy Anti Cheat system for Lost Ark.

Players have suggested a Captcha or two-factor authentication system, but the developers said this was an unrealistic solution. According to the developers, “these tools would require a sizeable platform and architectural changes to implement in Lost Ark. Real-world account owner identification is another method used in some regions, but the global scale of the Western version of the game and varying laws in the territories where we operate Lost Ark make this a less realistic solution for us.”

Lost Ark players in communities such as Reddit and the official forums have anecdotally reported fewer bots in the game, overall praising the developers for the recent hotfix that removed a sizeable amount of bots from the game. Naturally, it’s not reasonable to expect all botting in the game to disappear, but hopefully, this is a start for the game to slowly whittle down the bot population in order to appease many of the issues that come with them.