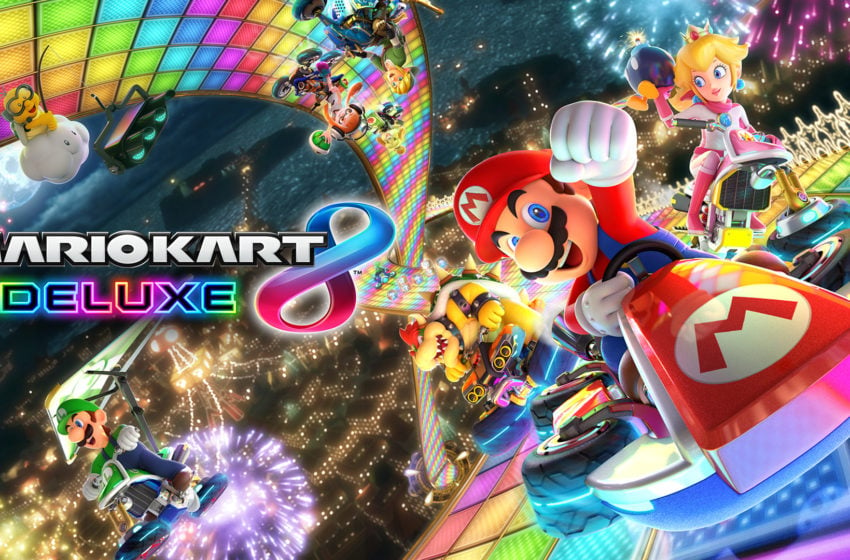 Mat Piscatella of the NPD Group shared on his personal Twitter account that Mario Kart 8 made its way onto the best-sellers chart for March of 2021. On top of that, the game has gone on to become the best-selling racing game in U.S. history.

Piscatella didn’t share if these numbers were from both Mario Kart 8 on the Nintendo Wii U and Mario Kart 8 Deluxe on the Switch.

The last we heard from Nintendo, Mario Kart 8 Deluxe sold just over 33,000,000 copies globally. The game was just trailing Mario Kart Wii by about 4,000,000 units. The gap might have been closed by this time now. It definitely has if you combine the sales of both versions of Mario Kart 8.

There are only a few things guaranteed in life: death, taxes, and Mario Kart selling incredibly well. And with the Switch continuing to soar on store shelves, those sales figures will still increase.