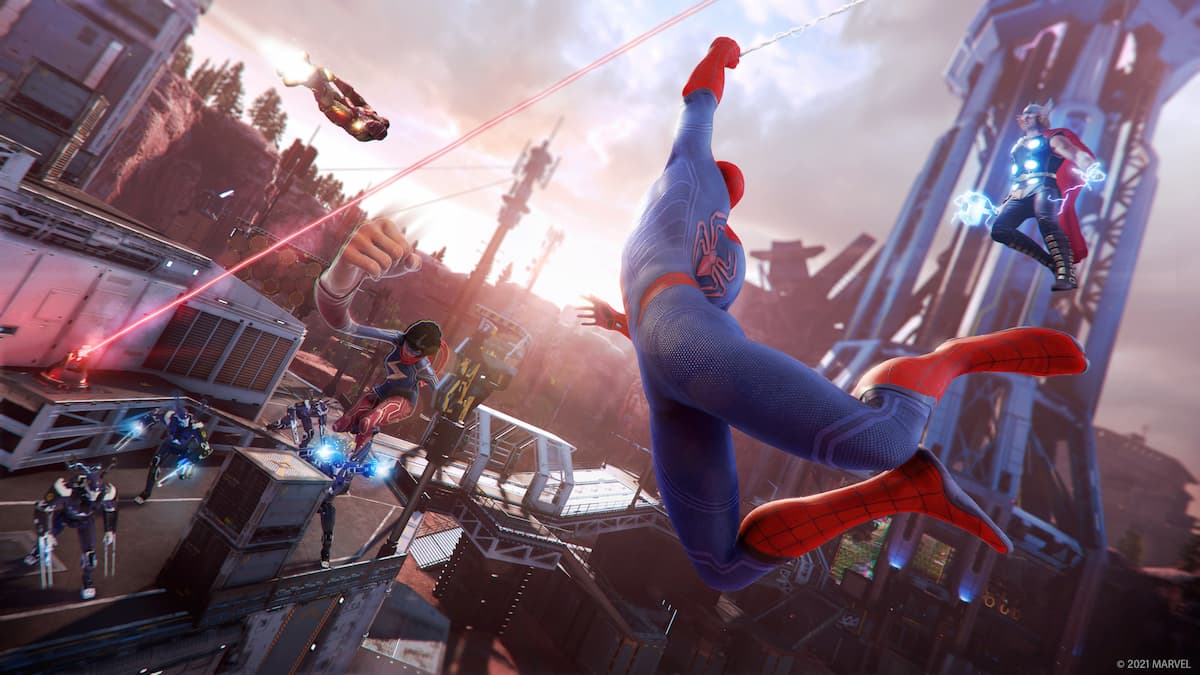 Marvel’s Avengers continues to struggle as players are dealing with crashes on the PlayStation 5 version of the game. After receiving reports on the issue, the development team at Crystal Dynamics said on the game’s Twitter account that they are aware of the issue and are working on a fix. Until then, however, they have quite a bizarre workaround that involves restarting your entire campaign progress.

The Marvel’s Avengers Twitter account shared, “Go to Operations and Reset your Reassemble Campaign Progress. As soon as you become young Kamala on A-Day, force close the game from the PS home screen, then you should be able to start Avengers Initiative.”

Crystal Dynamics did not clarify whether or not that would affect the progress of all the characters that players have built up since they originally started the game or if players would just need to play through the single-player campaign again. For those that are in no rush in having this issue resolved, Crystal did share that there will hopefully be a fix within 24 hours.

Despite Marvel’s Avengers not having any major updates since Spider-Man came out last year, there still seems to be a planned future for the live service title. S.H.I.E.L.D. director Nick Fury recently made his appearance in the game alongside some changes to the war table. There is still no roadmap for 2022 on what fans can expect from Earth’s Mightiest Heroes, but hopefully, we will learn something soon as the future of Marvel’s Avengers is currently stuck in limbo.