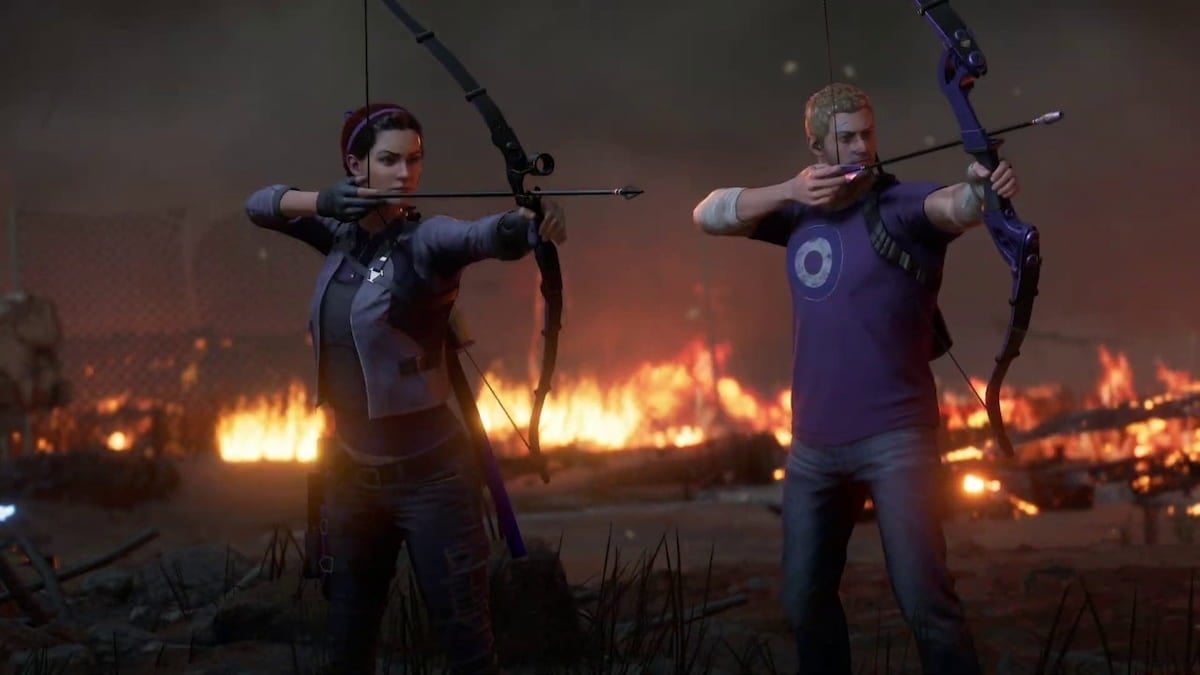 After being delayed into 2021, Marvel’s Avengers is now set to teleport over to next-gen consoles next month. Even better, publisher Square Enix has also let out that the bow-bearing Clint “Hawkeye” Barton and his own set of missions will launch on the same day.

The PS5 and Xbox Series X/S versions of this cooperative superhero title will officially launch on March 18, with current-gen owners being able to upgrade free-of-charge. The next-gen iteration is said to provide faster load times and boosted visuals and frame rates, along with haptic feedback features for those using the PS5’s DualSense controller.

Hand-in-hand with this release, Hawkeye and his dedicated campaign, Future Imperfect, will debut for players on all supported platforms. In Tuesday’s new War Table presentation, scenes from Future Imperfect featured a terribly-aged Hawkeye from the future coming to aid his past self and the rest of the gang to take out Hulk villain Maestro.

Hawkeye’s skillset will heavily revolve around his several kinds of arrows, such as boomerang, implosion, rocket, and tripwire arrows. The character is also slated to have “loads of outfits and emotes” when he arrives.

Hawkeye will now be the second post-launch character added to the Avengers team, but leaks have indicated fans may see plenty more heroes to come. To prepare for this incoming DLC campaign, we recommend users take on HARM missions — objectives perfect for leveling up all heroes quickly.