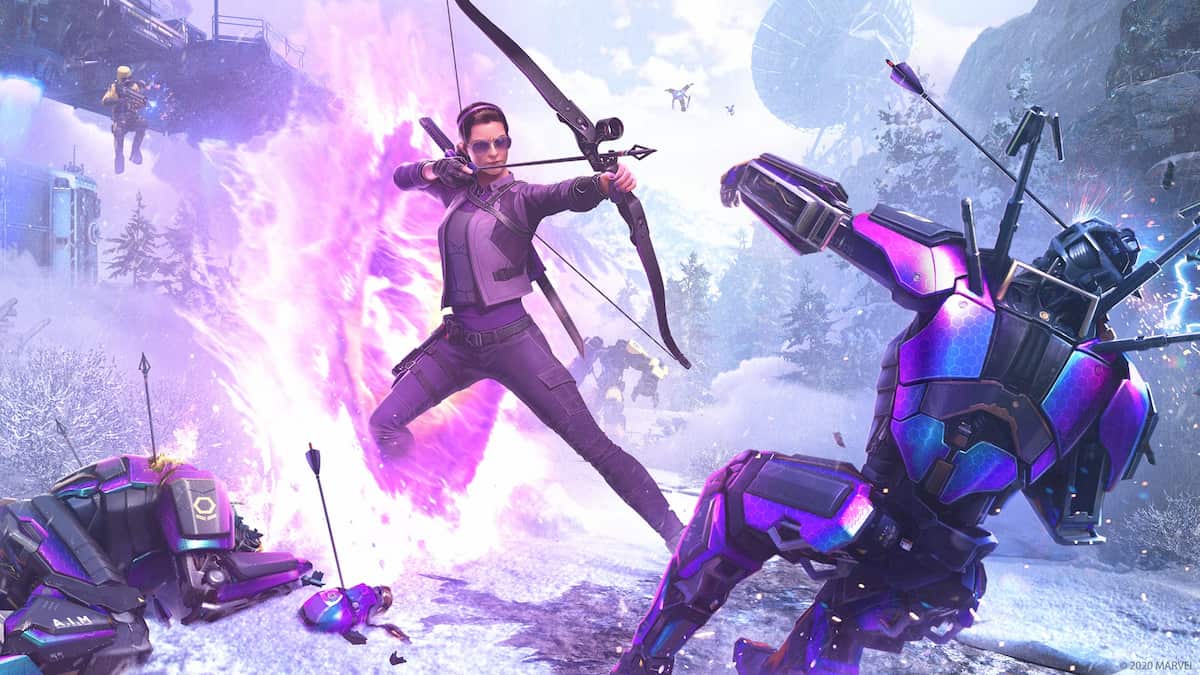 Although Crystal Dynamic’s Marvel’s Avengers may have been the top-selling game of September 2020, next-gen editions of the superhero title won’t be selling anytime soon. In a post on the game’s site, the developer announced the PS5 and Xbox Series X editions have been delayed to 2021.

As for why, the devs write that the new release window provides “time to deliver a next-gen experience showcasing all that this game is meant to be.” It doesn’t expand on when in the new year fans should expect the upgrade to release, but it reaffirms that those who play the current version on either PS5 or Xbox Series X/S will experience cross-play functionality, faster loading times, and an increase in frame rate.

The developer does mention that its main focus at the moment is to have a “fixed, predictable patching cycle” as the game has seen its fair share of bugs. In turn, it revealed the decision to push back the release of DLC character Kate Bishop’s Operation launch, which was first slated to come later this October.

As compensation, a “digital thank you bundle” will be gifted to those who log in between October 22 and November 5. The package will include 1,500 credits, 7,000 units, 250 upgradable modules, 20 DNA keys, and a Sarah Garza-inspired nameplate.