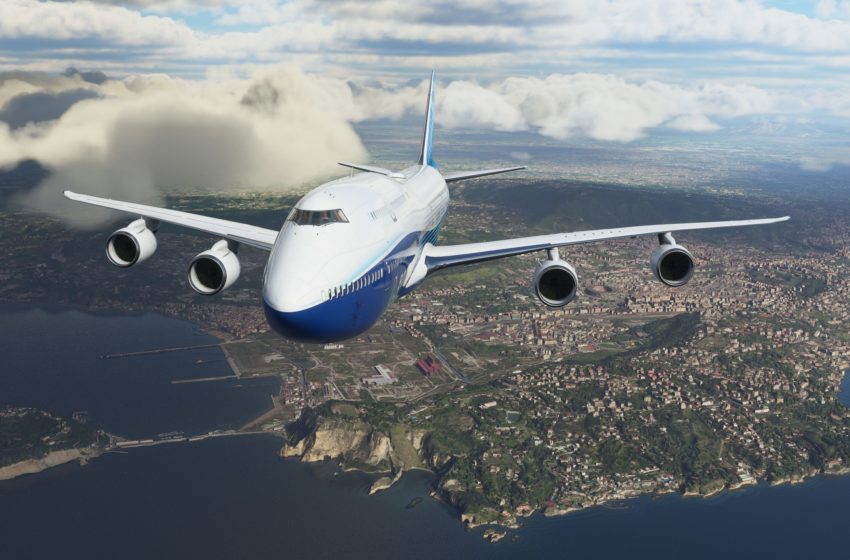 Microsoft Flight Simulator is releasing on Steam on August 18, alongside the already announced Windows Store and Xbox Game Pass versions, Microsoft has confirmed. The game has not been priced yet on Valve’s store, but already has a dedicated page and can be wishlisted right away.

While the Windows Store will support two new editions, Steam is apparently only getting the base version, though, which features 20 airplanes and limited hand-crafted airports.

It’s good to learn that the Xbox maker is increasingly supporting Steam, though, as it wasn’t originally part of the plan for Microsoft Flight Simulator.

This week it has also released Grounded over the platform, with a strong debut both there and on Twitch as a result.

Microsoft has also announced it is supporting VR and, in particular, HP’s Reverb G2 headset. Currently, this will be the only headset to be supported as it is being created in partnership with Microsoft and Valve. However, after that support ships later this fall, more and more virtual reality headset will be taken on board with time.

“There’s some extra work to be done for some of the others,” Jorg Neumann, head of Flight Simulator, told Eurogamer. “I mean, we’re going to bring it to all the devices – all the common ones. It’s just going to take a few more months after that.”

Virtual reality support will be the first major update for Microsoft Flight Simulator, and after that, it’s getting a free “world” update and then a free “sim” update.

After those, a first paid DLC will be available, followed by two other free updates, followed by a second paid DLC. The roadmap will then be moving on for more content.

Microsoft Flight Simulator is releasing very soon and is also scheduled to launch later this year on Xbox One.