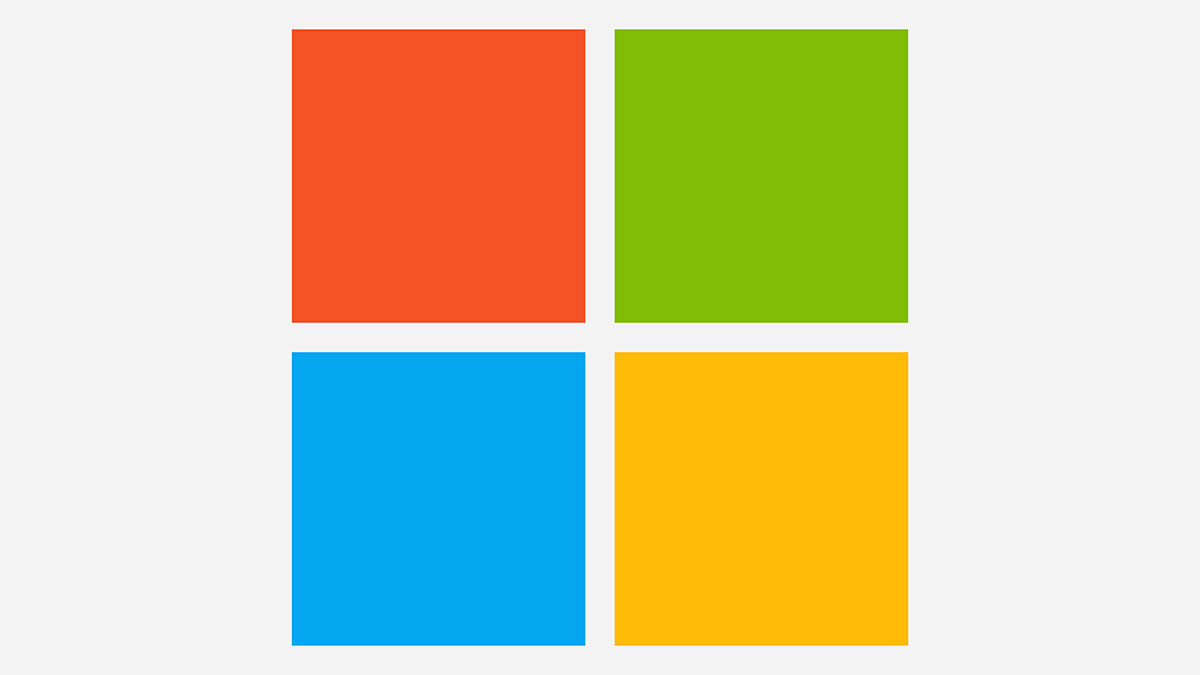 Seeking employment with good pay, benefits, work-life balance, and worker treatment can be tough. There’s a reason video game developers have formed unions and are interested in continuing to do so. Microsoft seems to be a good place to work on its own merits, according to a new survey.

Comparably’s annual best global company culture report is out, and Microsoft tops the list. Google sits at number three, making them the only two companies on the list with any significant ties to gaming. “Nearly 20 different workplace culture categories” are part of the survey, including the aforementioned pay, benefits, balance, and treatment, along with career development and leadership. In fact, Microsoft CEO Satya Nadella is considered a “reassuring” leader according to at least one survey-taker.

Those accolades stand in sharp contrast to Activision Blizzard, which Microsoft is set to acquire in a deal worth nearly $70 billion. Activision union-busted employees at Raven Software and embedded them into different departments following their vote to unionize. Meanwhile, the company’s longstanding sexual harassment lawsuit is being settled for $18 million.

Why bring this up? It shows how much work Microsoft will need to do once the deal is finalized — work that will be difficult even for the top-ranked company on Comparably’s survey. Another sexual harassment lawsuit has been filed, and CEO Bobby Kotick will remain in control until the merger is complete.