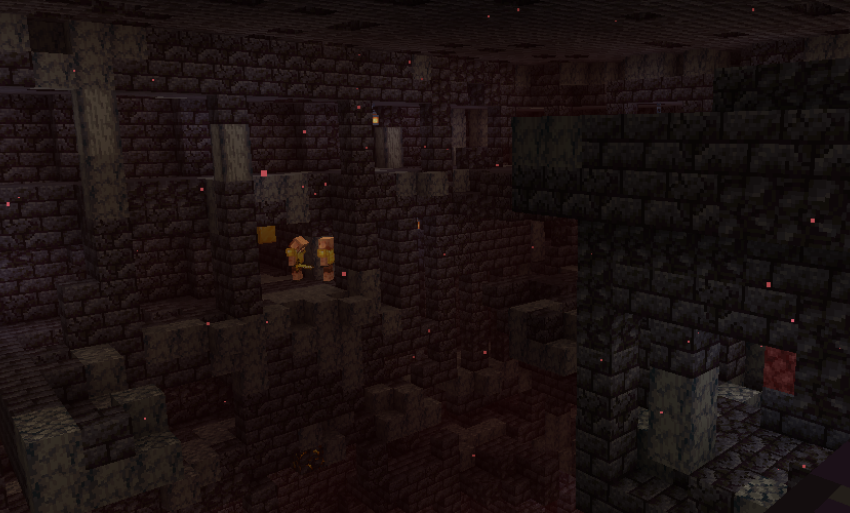 As the Nether Update creeps ever closer, Minecraft has gotten yet another Snapshot of the upcoming content for you to explore. Snapshot 20W19A introduces some pretty exciting new stuff. Remember, Snapshots are effectively betas of the upcoming content and are prone to change at any time. The things you see here may not make it to the full release in their current forms.

You can find the full notes from Snapshot 20W19A below:

This snapshot contains another round of tweaks and bug fixes, but also the quality of life features such as strider distancing. It might not be as important as social distancing, but we hope you’ll like it. Stay safe and wash your hands!

Snapshots are available for Minecraft: Java Edition. To install the snapshot, open up the Minecraft Launcher and enable snapshots in the “Installations” tab.

Snapshots can corrupt your world, so please backup and/or run them in a different folder from your main worlds.