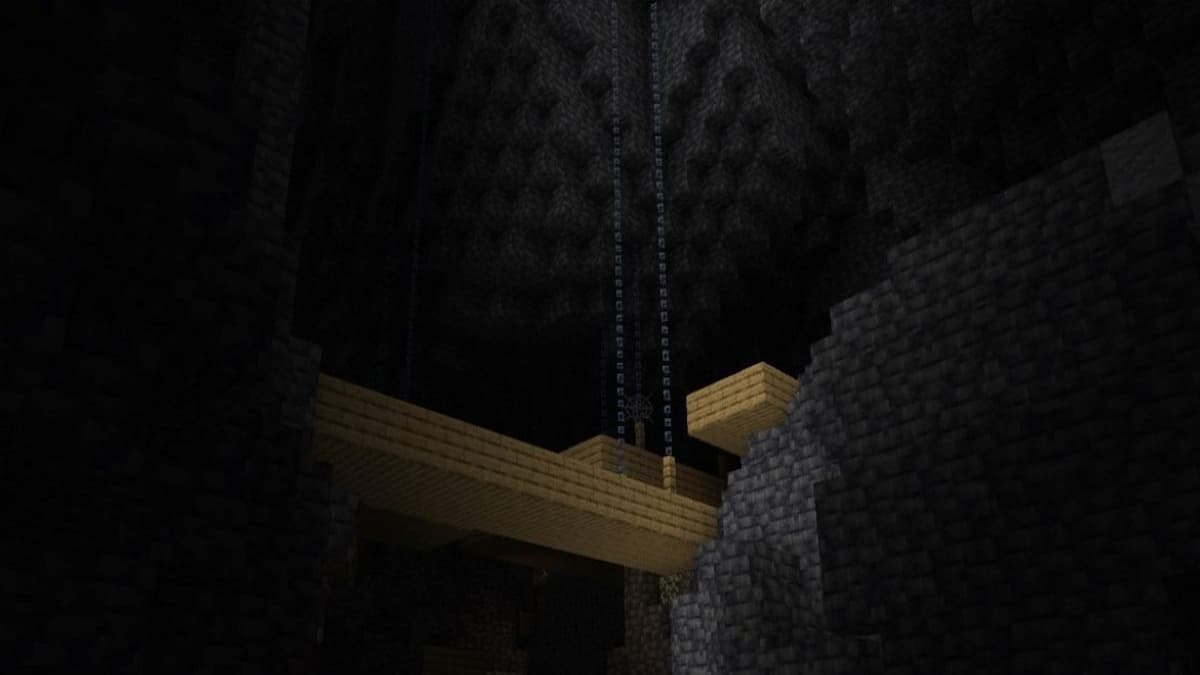 Minecraft is all set to release the major Caves and Cliffs Update later this year. Before the update is launched, a number of Snapshots for the update are available for testing in Minecraft: Java Edition. While the first snapshot for the update added glow squids and glow lichens, the subsequent one introduced Cheese and Spaghetti Caves. Today, Mojang Studios has released another Snapshot for Minecraft.

The latest Minecraft Snapshot, 21W07A, is all set to add Grimstone to the game. Grimstone is the latest block that will be arriving as a part of the Caves and Cliffs update. Unlike normal Stone, Grimstone is tougher to mine and it is found quite deep under the ground. There are a variety of items that can be crafted using Grimstone, including Grimstone Bricks, Grimstone Slabs, and Grimstone Walls.

Alongside that, the snapshot also incorporates a number of significant changes and fixes some bugs. There are a few tweaks to world and ore generation, while the visuals of certain ores and stones have been tweaked alongside as well. Here are the complete patch notes of the snapshot.

Grimstone can be found in the deepest parts of the underground and is slightly tougher to mine than normal Stone.