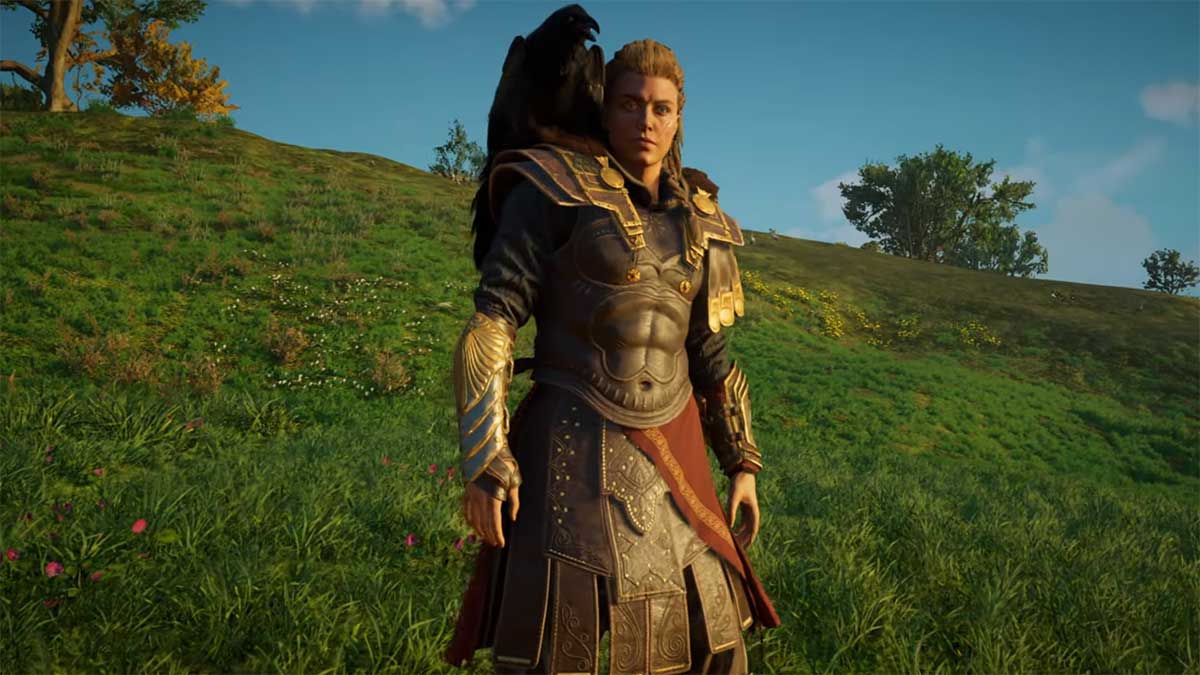 The armor looks almost perfect, but because Eivor uses a hidden blade on top of her arm instead of underneath, the animations don’t quite match up. Still, this armor set caught almost all players’ attention when the crossover stories first launched, and now it can finally be used anywhere in England.

Ubisoft has brought other outfits from the game, such as Basim’s, to the in-game store or made them available as part of a challenge in Assassin’s Creed Valhalla, so there may be plans to make this outfit available anyway. However, if you can’t wait for the official release, the mod is live now.

The mod was picked up by YouTuber Vijeesh Gaming, where it’s been gaining traction over the course of the past month or so. You can download it from its Nexus Mods page, where you can also read about how it works. Essentially, this armor set is the Raven Clan Armor Set, but it’s been painstakingly reskinned using mesh-swapping to make it look like something else entirely. It even comes with an optional file for hiding capes so that you don’t see any clipping, which is quite prevalent given that this is a mod.