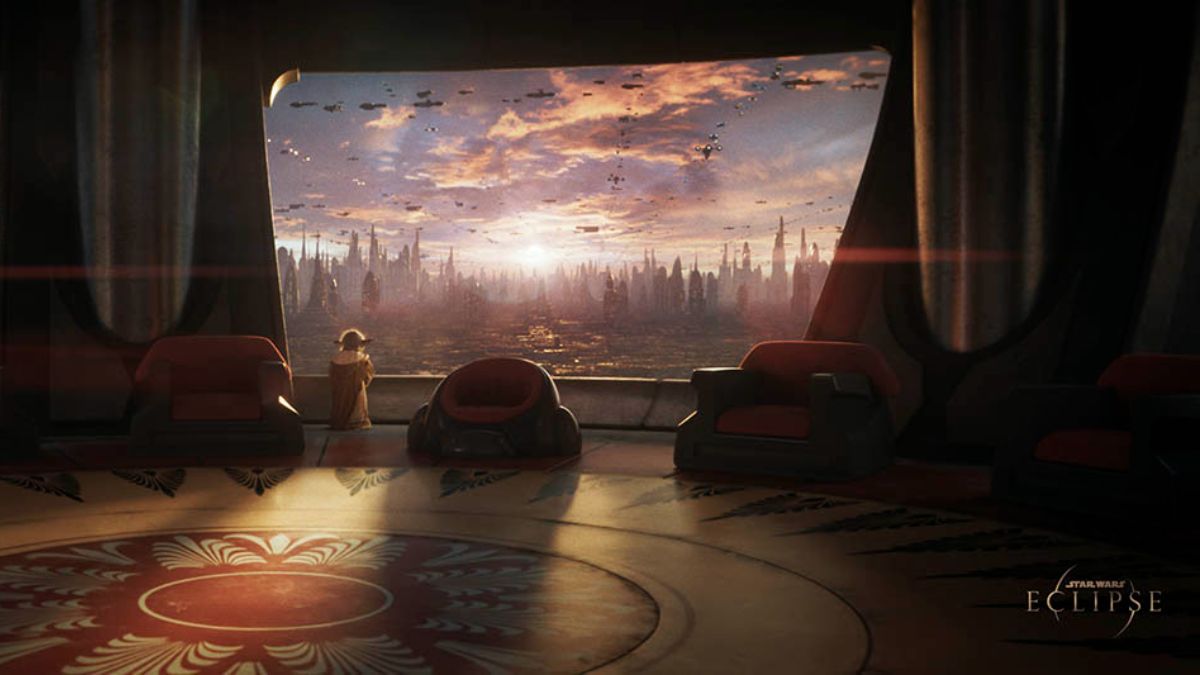 Following an initial investment into French developer Quantic Dream, it appears that NetEase is looking to acquire the studio completely and announce the purchase in the coming months.

According to a report on Exputer, Quantic Dream has been looking for a company to acquire them, so they have the financial resources to create the games they want to make. After receiving several accusations of bad work culture at the studio, more specifically around studio head David Cage, and finishing a three-game deal with Sony in 2018, Quantic Dream has been struggling to hire new staff and get the necessary funding.

Quantic Dream’s latest announced project Star Wars Eclipse was previously known inside the studio as Project Karma which Quantic was looking into investors for with apparently no luck. This still seems to be the case as those who know about the deal shared with Exputer that the acquisition from NetEase will help “bring Star Wars Eclipse to life.” This potential revelation regarding the studio is interesting as Disney has begun lending the Star Wars IP to different studios instead of resigning an exclusivity deal with Electronic Arts. The house of mouse giving one of its most precious franchises to a studio that is having trouble staying afloat doesn’t sound like something Disney would do.

The Chinese game company bought a minor stake in Quantic Dream back in January of 2019 and has since made big moves like acquiring Grasshopper Manufacture, most notably known for developing the No More Heroes series, and hiring Yakuza creator Toshihiro Nagoshi to make games under his own new studio.