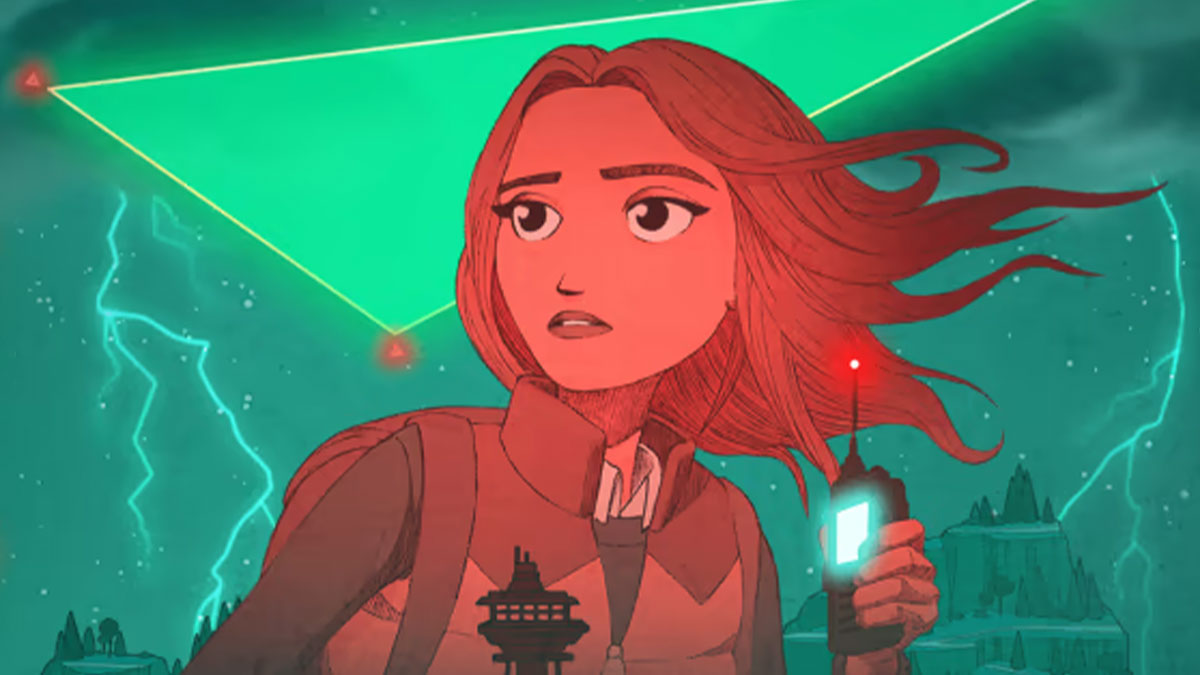 You can’t escape the biggest gaming news of the week: Xbox is looking to acquire Activision Blizzard in a massive $70 billion deal. The news found its way onto Netflix’s Q4 earnings call too, prompting executives to offer their thoughts on the situation.

Nidhi Gupta of Fidelity Investments asked directly about Netflix’s own potential acquisition plans (credit to Seeking Alpha for the transcript): “Why isn’t Netflix participating in big acquisitions given [its] aspirations in gaming?” It’s a fair question to ask, especially if Netflix wants to be taken seriously in the gaming realm.

COO Greg Peters responded first. “It was exciting to see the activity in the space,” he said. “We’re open to licensing [and] accessing large game IP that people will recognize. And I think you’ll see some of that happen over the year to come. We’re going to be experimental and try a bunch of things.” Taking Peters’ words at face value, it will be interesting to see what “large game IP” Netflix starts dipping its toes into.

CEO Reed Hastings followed up with his own comments, expressing a desire for Netflix to carve out a strong position in the game-streaming space. “There’s no point of just being in it,” he added. “We [have] to please our members by having the absolute best in the category.” Pair this with Peters’ response, and it really does sound like Netflix will be taking big swings in the near future.

The streaming service has already made one acquisition, bringing Oxenfree and Afterparty developer Night School Studio into the fold. That came only a few months after Oxenfree II: Lost Signals got a surprise announcement during a Nintendo Indie World showcase. At the very least, we expect to see that game playable through Netflix’s service in some way.