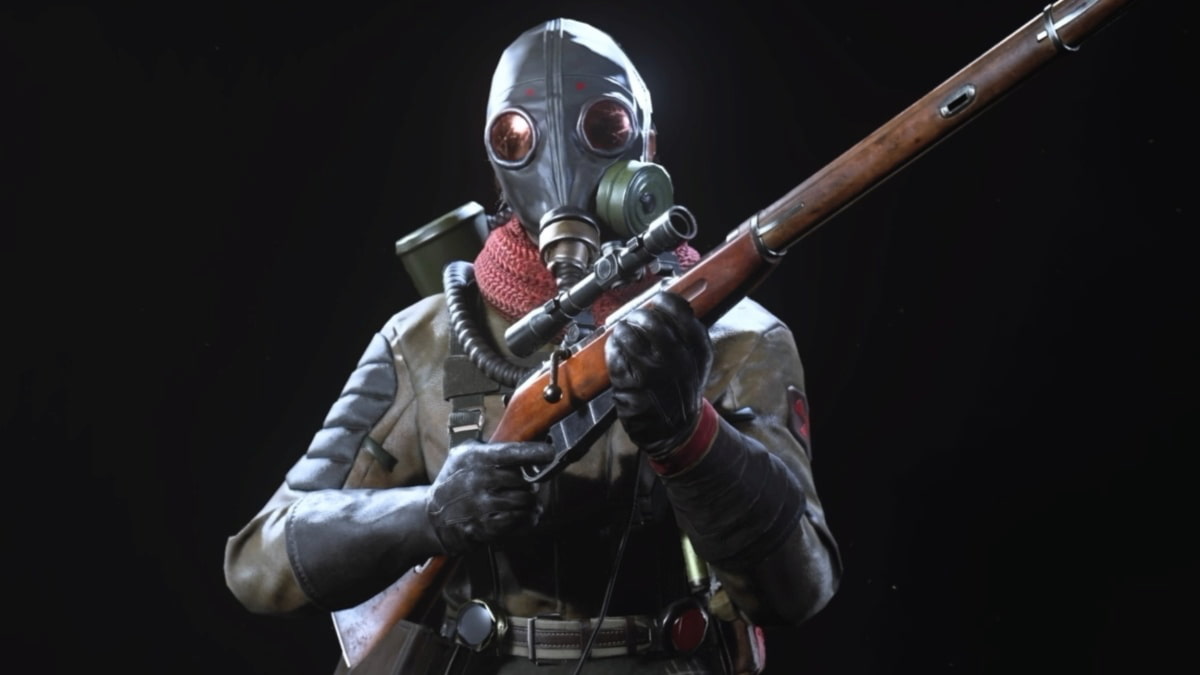 When it comes to Call of Duty: Warzone and bugs, there seems to be a never-ending connection, and unfortunately, today is no different. The latest offender is a visual glitch that brings the shooter back to the days of the N64. At least, that’s according to Reddit User Lowiizy, who posted the glitch in the r/CODWarzone subreddit.

In the clip above, you will see a landscape devoid of textures, lighting effects, and pretty much anything resembling a video game made in 2022. However, that’s not the only obstacle Lowiizy is facing. As you can see in the clip, his gun is invisible, just like in a similar glitch that previously impacted the Gulag. Yet, against all odds, he still manages to get a few kills before he eventually meets his demise.

Now, although each game-breaking bug is frustrating, to say the least, the issue’s plaguing Warzone are far greater than just one glitch. The biggest problem is that new glitches occur every patch, and most aren’t fixed. Whether this is due to mismanagement of resources by publisher Activision, the strikes from developer Raven Software employees, or simply launching the new Caldera map before it was ready, the issues are mounting, and it seems there isn’t an end in sight.