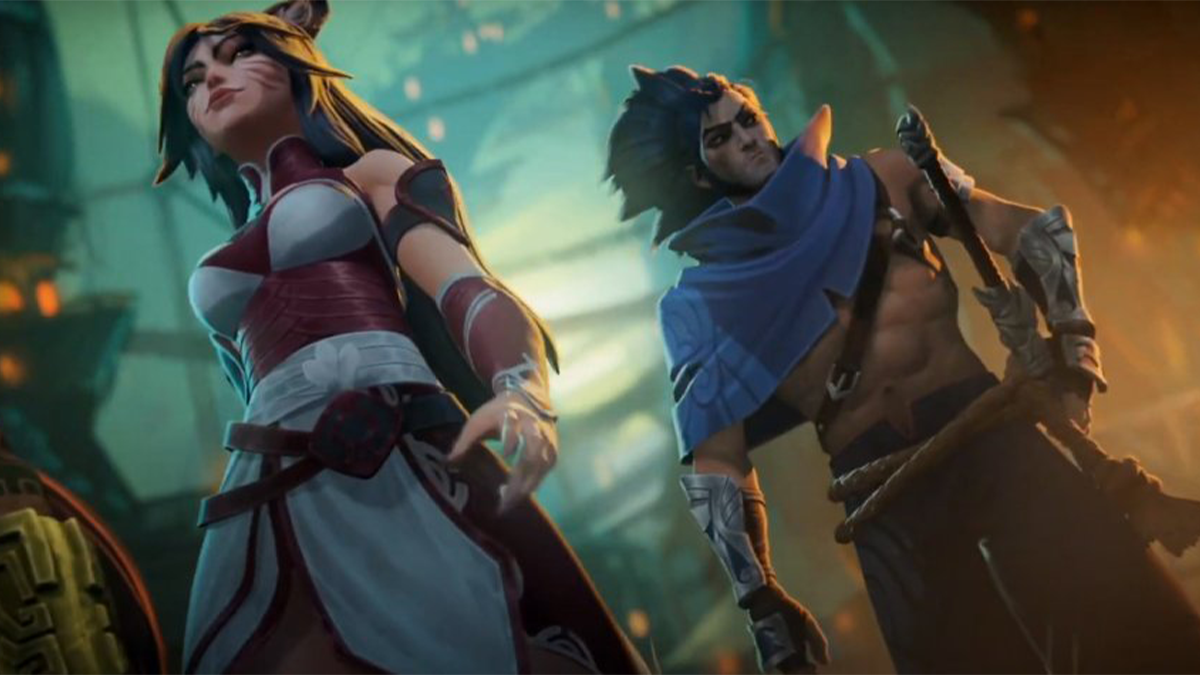 While not many details are known about this new title, Riot Forge has confirmed that it is a single-player turn-based RPG. It is set to launch on Steam, the Epic Games Store, PlayStation 4, PlayStation 5, Xbox One, Xbox Series X/S, and the Nintendo Switch in early 2021.

Riot Games continues to prove that it is a studio that puts out more than one game, even if the latest game is based on the League of Legends universe. As this will be a single-player League of Legends game, players will no longer be able to blame their teammates for losing a fight.