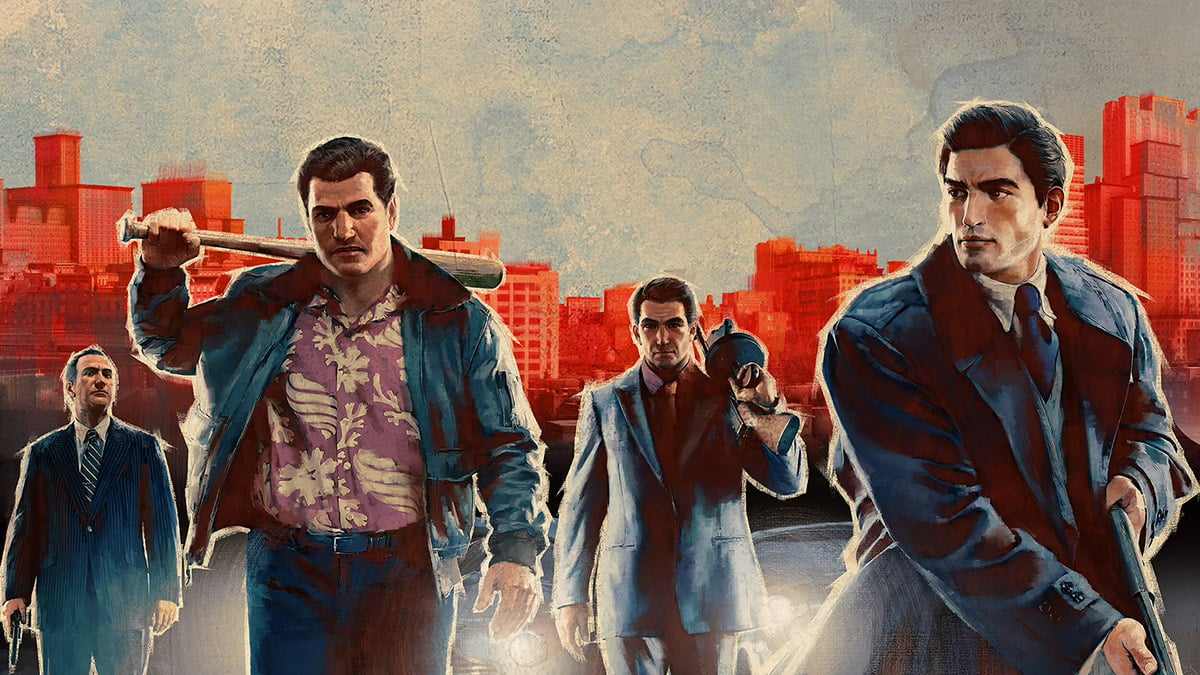 We haven’t seen a new Mafia game in a few years, but a fourth title is reportedly in its infancy right now at developer Hangar 13. The report comes on the heels of two significant studio departures.

As Kotaku writes, Hangar 13 studio head Haden Blackman and COO Matthew Urban have left to pursue other endeavors. Those departures are known — what’s being newly reported at this time is that they’re leaving as a fourth Mafia game is getting off the ground. It’s in a very early stage of development, “according to a source familiar with the plans,” reports Kotaku. It’s said to be a prequel to the existing Mafia trilogy, and it is being built on Unreal Engine 5.

A new name has risen up to take the reigns on this purported project. Nick Baynes runs Hangar 13’s Brighton, UK location; Baynes will replace Blackman as overall studio head and direct the new Mafia game. Urban’s replacement has not been announced at this time.

The aforementioned Mafia games were repackaged as Mafia: Trilogy a few years ago. The collection contains a full remake of the first game, the definitive version of the second, and a re-release of the third. Nick Baynes led the development charge on those, so we’ll have to see how the team handles another Mafia title. Most recently, the studio assisted in developing Tiny Tina’s Wonderlands with Gearbox Software, under the same parent company banner of 2K. The Borderlands spinoff turned out to be a fun fantasy romp.