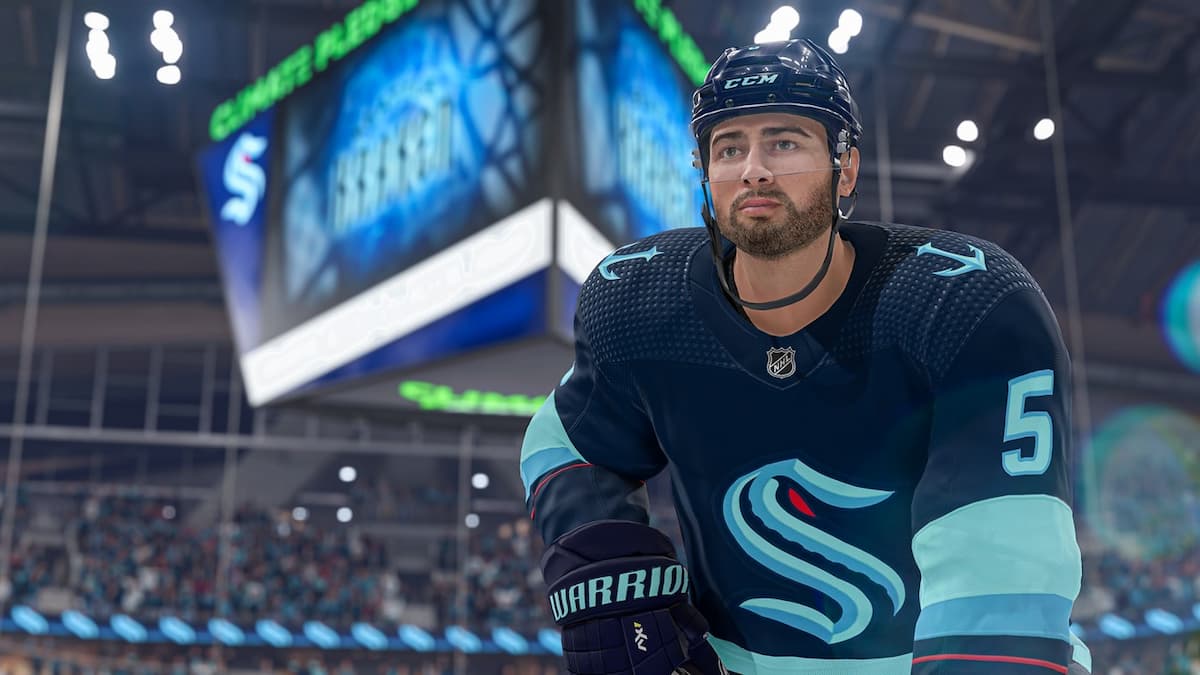 EA Sports continued promotion for NHL 22, dropping a new trailer for the title just one week after the official release announcement. In the new trailer, which focused exclusively on gameplay, EA’s NHL development team highlighted some of the additions that players can expect for 2021, including the addition of Superstar X-Factors and augmented reality graphics that can be seen through the broadcast of the game.

Superstar X-Factors will be a new feature in NHL 22. Much like in the Madden franchise, Superstar X-Factors will attempt to elevate the game of NHL superstars and make those stars that much better than others out on the ice. There will be two different kinds of X-Factor abilities: premier zone ones and secondary superstar abilities. Additionally, these abilities will be split into six different categories: shooting, skating, passing, hockey IQ, defense, and goaltending.

Other features that have been added to the NHL 22 ecosystem include the use of the Frostbite engine. Frostbite, per EA, should enhance the on-ice looks, including player likenesses and even the ice itself. On top of that, EA touted that NHL 22 will include more realistic stick movements across the boards, more accurate stick-to-body penalty infractions, and new skill moves.

The NHL devs finished out the video by highlighting that broadcasts of games will include an augmented reality UI. NHL 22 is slated to launch on October 15 for the Xbox One, Xbox Series X/S, PlayStation 4, and PlayStation 5.