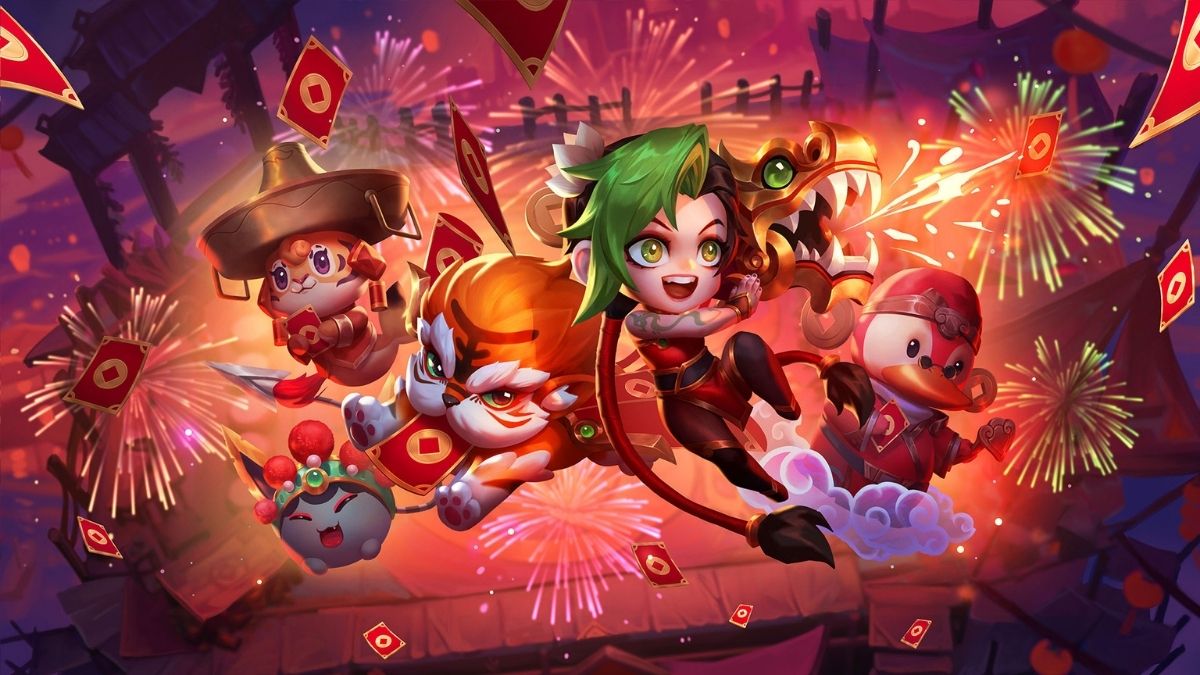 A new Teamfight Tactics dev video dropped today, revealing many of the new units and features coming to the newest TFT set: Dragonlands. Dragonlands will be the 7th overall set of Teamfight Tactics, bringing a new theme to the game with, you guessed it, dragons.

Each set of TFT brings a unique mechanic to the table, and the seventh set is introducing major Dragon units. Dragon units take up two-unit slots and cost an expensive 10 gold each, bringing tons of power to the table. In addition to the Dragon units, the Raptor item round is replaced with a new Dragon armory, giving you a chance to reroll a set of cool rewards. The augment mechanic from Set 6 will also be making a return.

Double-Up will also receive some changes to the ranked system and will have some exclusive augments as well. The team is also planning new cosmetics to go with the game, including new Little Legends and map skins.

Teamfight Tactics: Dragonlands will drop officially on June 8 as a part of Patch 12.11, but you’ll be able to get a glimpse of the new set once it enters the PBE on May 24. Watch the dev drop here for a full overview of changes coming to the game.