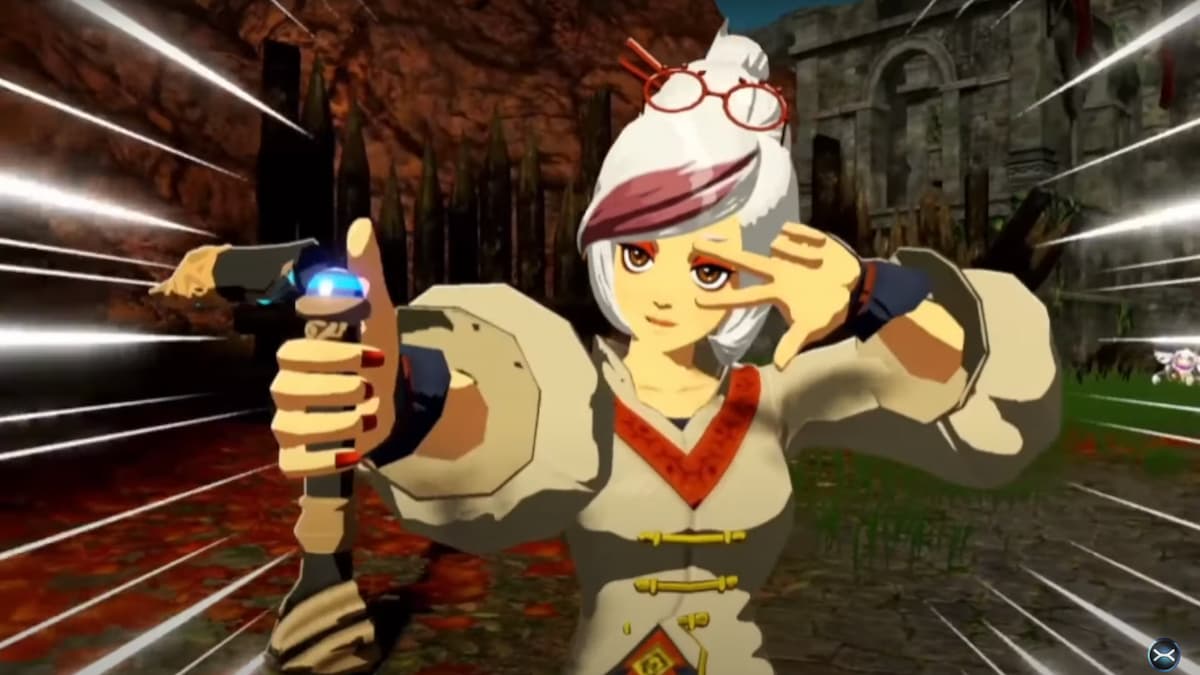 During today’s Nintendo Direct, we got more information about the second half of the expansion pass for Hyrule Warriors: Age of Calamity. One of the most eye-catching teases was something many fans hoped would have been included in the first expansion pass: the addition of Purah and Robbie as playable characters. Robbie’s weapon appears to be extendable arm-scythes powered by the Sheikah slate, and Purah has some kind of ancient tech rocket launcher.

Purah and Robbie were teased at the very end of the teaser, so details about their move set remain largely mysterious. The trailer also promises “one more” new playable character, but their identity remains unknown.

The second expansion pass will also feature an expansion to the story, with a looming new threat endangering Hyrule. This new story will include “the Battle for Hyrule Village, the Battle for Goponga,” and more. A new stage in the Coliseum will additionally be added, as well as new actions for existing characters.

The second expansion pass will be called Guardians of Remembrance will be released on October 29.