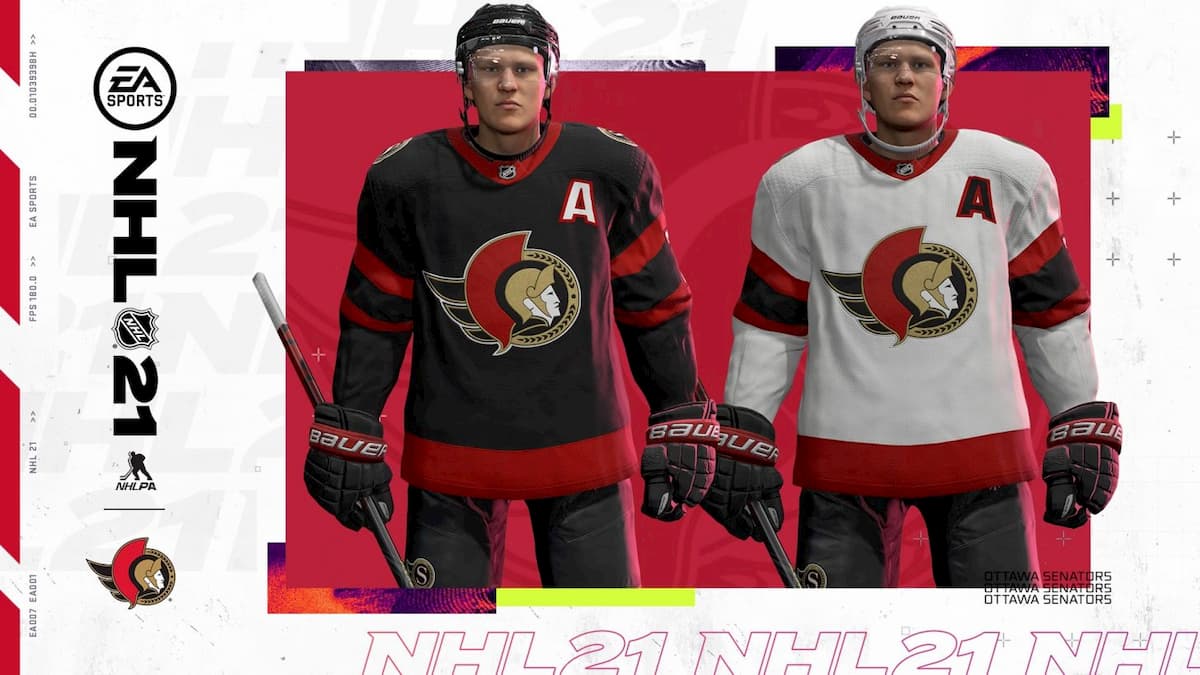 Patch notes for the latest NHL 21 patch have gone live, and this latest update includes a series of Be a Pro, Franchise, and cosmetic changes to the game. Among the most notable additions in this latest patch include the addition of the new Ottawa Senators jerseys, as well as the installation of a Trade Request Conversation option for Be a Pro. Additionally, the NHL team fixed a bug in Franchise Mode that caused early round prospects to not be scouted when using the Auto Scouting feature.

The following uniforms have been added or updated in NHL 21