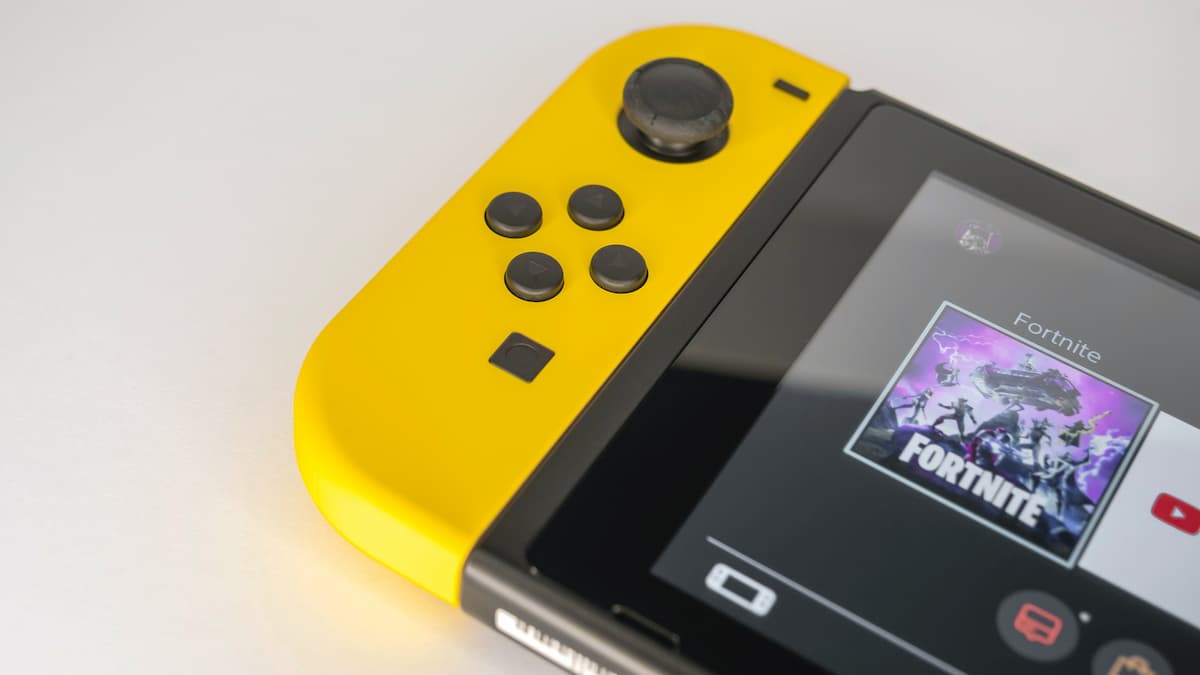 According to new data from Japanese publication Famitsu, the Nintendo Switch reached a new milestone of 19,410,000 units sold in Japan, which now firmly puts it as the sixth best-selling console in Japan of all time. It overtook the original Famicom, which previously held the record with 19,350,000 units sold, to reach that milestone.

It’s expected to surpass the PSP for the fifth spot sometime in May, to take the fourth spot from the PlayStation 2 in November due to the Switch’s Pokémon titles, and it will most likely surpass the Nintendo 3DS in 2022.

Another factor that might affect long-term sales is the semiconductor shortages that have hurt global tech production this year. According to Nintendo president Shuntaro Furukawa, the company was “able to secure the necessary materials for the immediate production of semiconductors for Switches.” However, thanks to strong demand in Japan and other countries, “there is a possibility of shortages at some retailers in the future.” This is on top of Nintendo already having issues keeping up with increased demand for the system due to the pandemic.