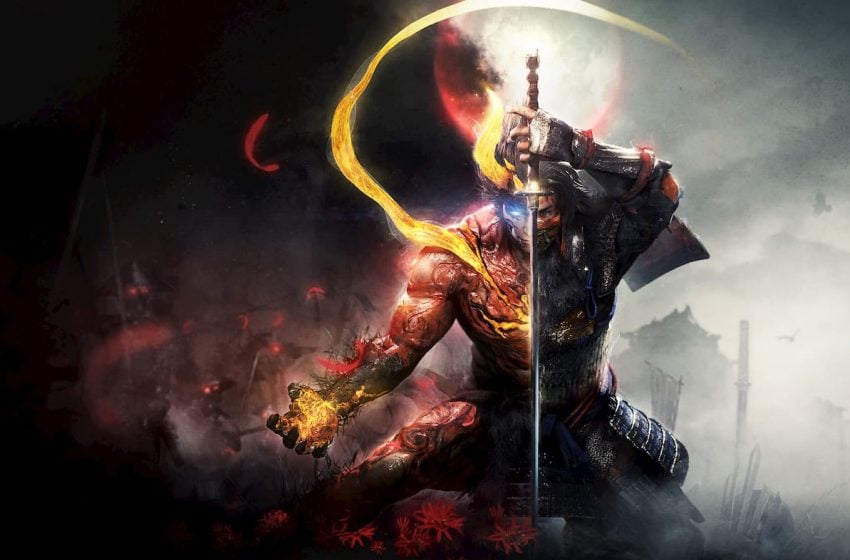 The original Nioh game has sold 3 million units since its release in 2017 between PC and PlayStation 4, while its follow up has been available only for two months on PS4.

The Japanese publisher has released the update 1.09 to celebrate the latest milestone, sharing new free content with the players of the soulslike action-adventure title.

The new content includes the Maniki Armor, which you can grab for free at your company’s “Gifts” section, and nine missions, including Shadow, Twilight and Afterglow variations.

A photo mode is now available to take pictures during gameplay, even in multiplayer sessions. An additional Spirit Guardian has been delivered: Kage can be obtained through a delivery mission, and doesn’t affect the trophy related to getting all the guardians in the game.

The patch also implements certain adjustments, which you can check below. These have been translated through Google Translate from the Japanese official website and updated once the English changelog is released.

Players can also find the full list of bugs squashed thanks to the latest patch on the official website.

Nioh 2 is currently available exclusively on PS4, and unlike the first chapter, plans for a PC release have not been disclosed yet.