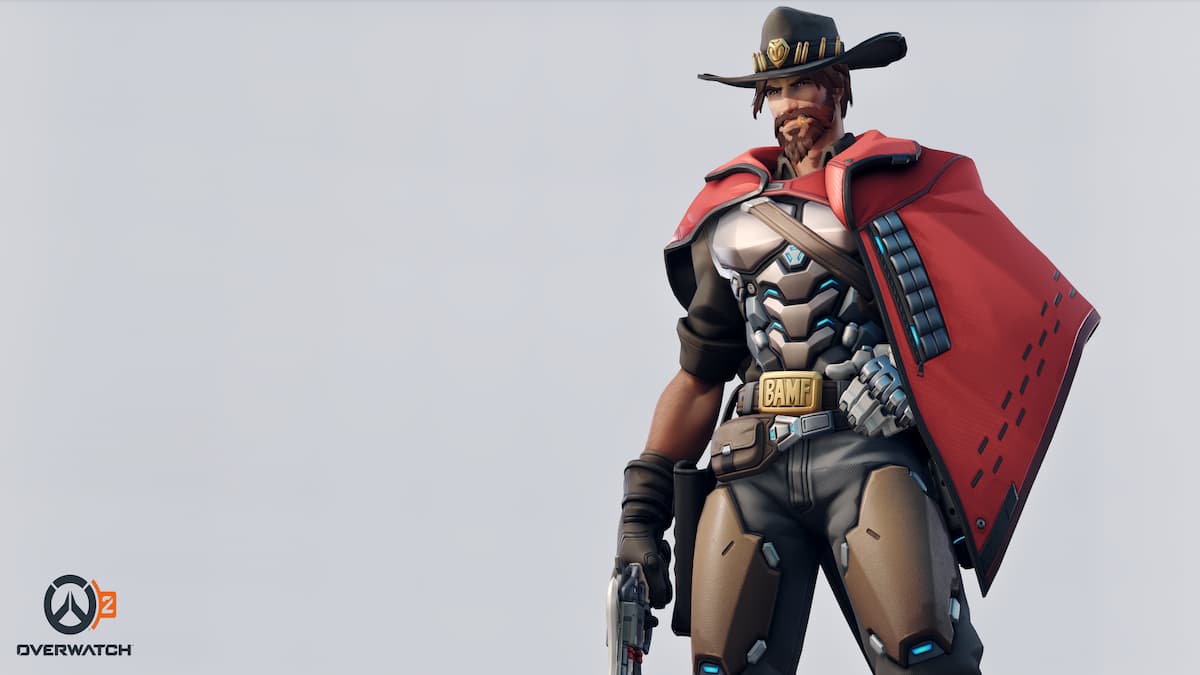 After weeks of fans waiting, Blizzard has finally announced the new name for McCree from Overwatch. Recently, McCree has faced some controversy because the character was named after one of the most controversial figures who formerly worked at Activision Blizzard — Jesse McCree.

With the name McCree mired in allegations, many felt that having one of the characters in one of Blizzard’s most popular brands be named McCree was in bad taste. So the company announced a plan to change the name of McCree. Today, it made the official announcement on Twitter, revealing what that new name will be. From here on out, McCree in Overwatch will now be going as Cole Cassidy.

The real-life Jesse McCree was a developer in Blizzard who become one of the many employees that were forced out due to the ongoing allegations against Activision Blizzard. The company has been hit by multiple lawsuits, with the company being heavily criticized for having a “frat boy” environment. Because of Jesse McCree’s termination within the company, a story arc and in-game content for Overwatch that would have focused on the video game character McCree was postponed. The company also promises to no long name its characters after real people.